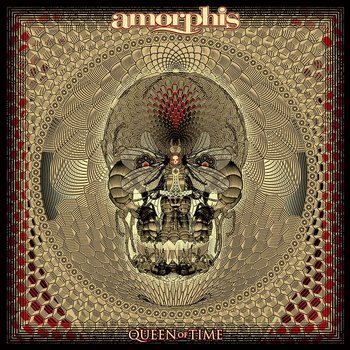 Ever a band capable of changing and evolving their sound, Amorphis has made many shifts within their lengthy career. While it does seem that the band has finally settled in, with a streak of consistency beginning with Eclipse, it hasn’t prevented them from somehow crafting albums that are more refined and addicting than the last. Queen of Time is no exception to this, taking what has worked for the band and honing in on it further. The result is an album that evokes a feeling of euphoria, and is quite simply a joy to listen to. Rare is the band that can pull this off with such finesse and energy.