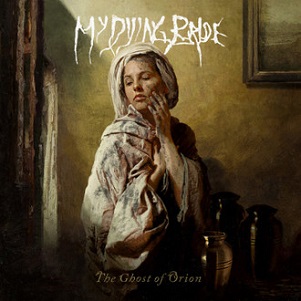 One of the biggest names when it comes to doom metal, My Dying Bride may have had some ups and downs through the years, but when they are firing on all cylinders there are few that can compare to them in the genre. Such is the case with The Ghost of Orion, which makes quite a case for being the band’s strongest output in quite some time. It’s full of all the gloom and emotion that one has come to expect from the band, not to mention the heaviness. Something that long-time fans and newcomers should eat up with aplomb.