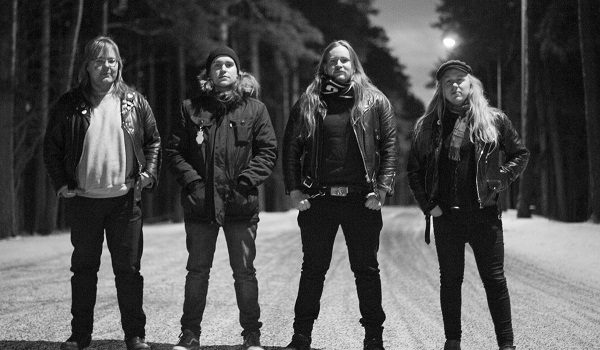 Dead Rhetoric and the fine folks at Italy’s Gates Of Hell Records (an imprint of Cruz Del Sur Music) are giving away a copy of Legionnaire‘s Dawn of Genesis CD to one (1) lucky winner.

From the label’s bio: Legionnaire’s music is based on powerful twin guitar harmonies and medieval-style epic melodies, while the lyrics often have influences from ancient or medieval mythology but also by other fictional themes such as sci-fi. Legionnaire created an original, personal sound, though you can definitely hear tons of influences in their music: old Scandinavian metal, classic NWOBHM-style galloping riffs, an overall epic feel that brings back to mind U.S. metal bands such as Liege Lord, Brocas Helm and obscure US epic metal release from the mid-80s.

Sound enticing? Then enter before Friday, September 8 for your chance to win! 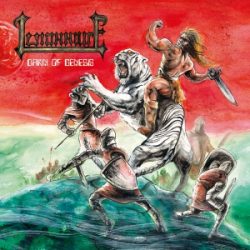 Enter “Legionnaire” in the answer field below.

Purchase Dawn of Genesis at this location.