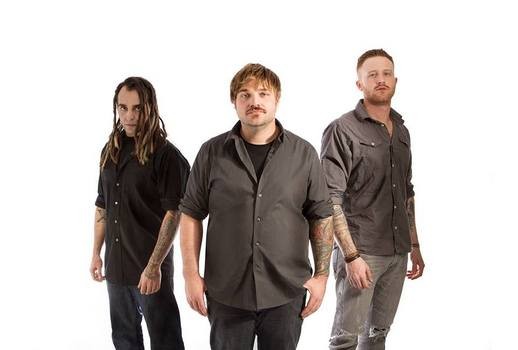 With a little more than a week to go before release, we bring you a new track to check out from Boulder, Colorado’s Source. “The Essence” comes from their soon to be released (September 23) album entitled Return to Nothing, out on Pavement Music. Formed in 2013, Ben Gleason, Dan Crisafulli, and Georges Octobous create consciousness based music through the exploration of flotation tanks, philosophy, meditation, yoga, and other embodiment and mindfulness practices. Their music is an expression of the sensations experienced on this planet, the profoundness of the human experience and the beauty of all that is.

“The Essence” is a 10-minute trip through a number of emotions. The highlight of which has to be some of the melodic soloing that occurs towards the end of the track. Powerful clean vocals dominate the mix for much of the song, adding some extra emotional pull to the mostly soaring track. But some heavier moments kick in around the midpoint, bringing up some groovy riffs that provide a nice contrast to the mostly progressive noodling before it (love the vibrant bass lines). For a lengthier track, there is a good balance of progressive exploration while keeping things grounded and moving along in favor to the song itself. You can check out the song below.

If you like what you hear, you can pre-order the album HERE. 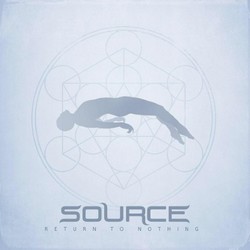 Return to Nothing tracklisting:
1. Forgiveness
2. Memories of Yesterday
3. The Essence
4. The Word Source
5. Return to Nothing
6. Complaisance
7. Consumed
8. The Serpent
9. Quadrant
10. Veil of Doubt (CD Bonus Track) 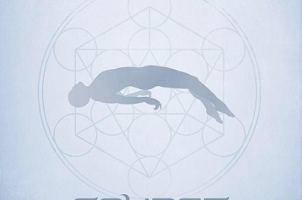