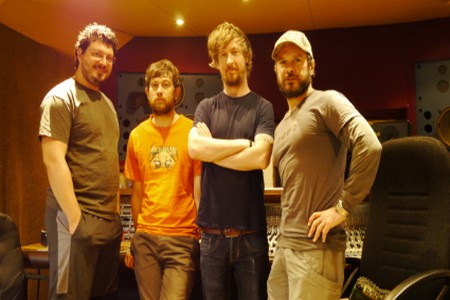 UK Heavy metal masters Monsterworks are no stranger to the scene, nor are they strangers from mixing up their sound to make it into something that feels invigorating and fresh. The band’s latest offering, Black Swan Annihilation, comes out on June 24th through Eat Lead & Die Music. Coming to you just slightly over a week before it’s release, we at DR are happy to provide you with a sneak peek of the album. If you like what you hear, you can pre-order the album at THIS LOCATION or click the Bandcamp widget at the bottom of the page. The album will be available as a free download, or CD with bonus tracks and 5.1 Surround/HD stereo mixes.

The album has the following description, “Black Swan Annihilation is a concept album about mankind’s demise at the hand of an unforeseen cataclysm. However, a “Black Swan” event is something that is unpredictable so the exact nature of the disaster is not specified and left to the listener’s imagination. It could have been something that happened as a direct result of meddling with nature or it may be a completely random event that we never had any control over.”

What else can be said about the album itself? Following previous releases, Black Swan Annihilation continues the band’s knack for blending varied genres together. You can hear the influences of thrash, death, doom, prog, or traditional as you engage any particular track. But things blur together into something more than the sum of it’s parts – check out the video for the title track (also below) as well to get a sense for how Monsterworks can switch between epic doominess with punishing roars, traditional metal, and dreamy prog-scapes with an uncanny sense of coherence. But don’t take our work for it – check out the stream for yourself! 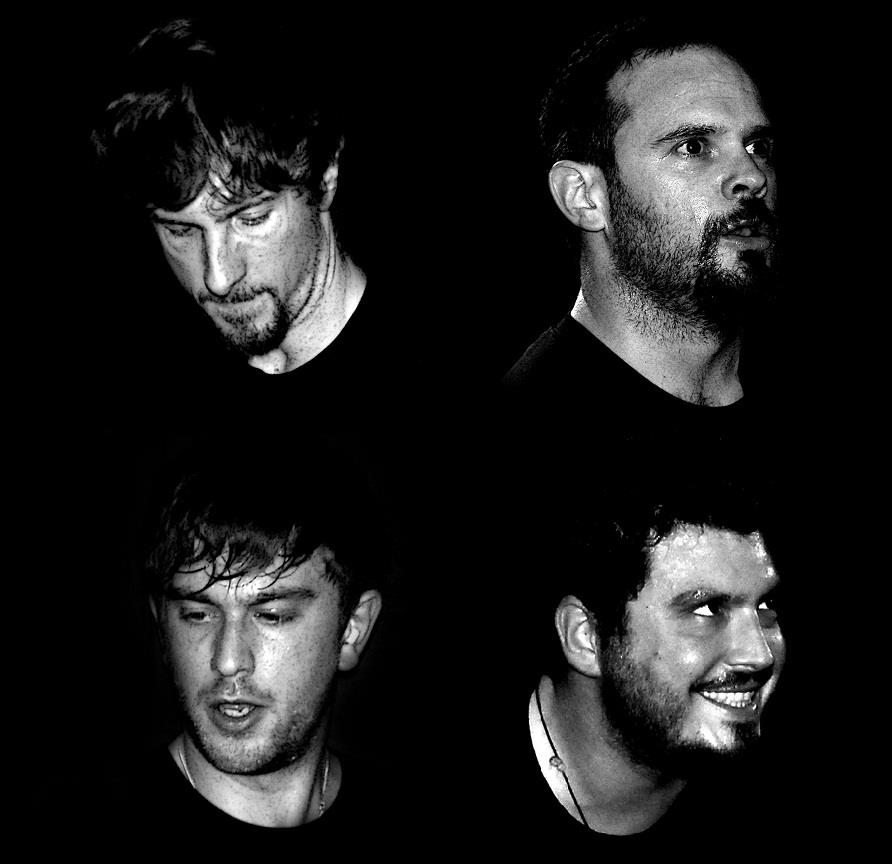 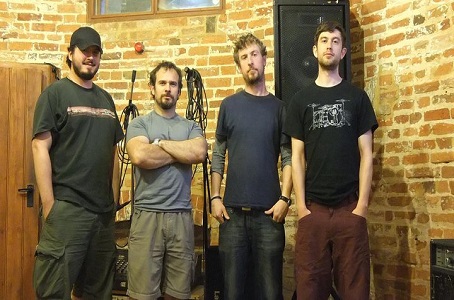