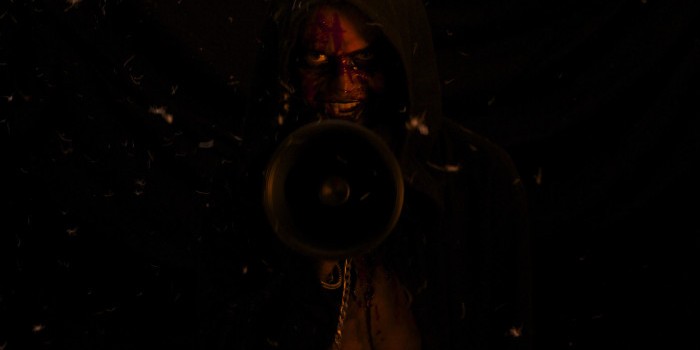 Dead Rhetoric.com and Blliigghhtted are giving away a copy of the band’s new Kosmoskampf album to one (1) lucky winner.

Blliigghhtted is a psychodrama for exploring the history and philosophy of dark spirituality through correlations and juxtapositions of tradition and degeneration in essence and form. Current members include filmmaker-musician Emir Togrul of YAYLA and the idiosyncratic drummer Merdümgiriz. The project has released their Kosmoskampf through Merdumgiriz Records on December 24th.

Enter “Kosmos” in the answer field below.

A full stream of the album can be found at this location.