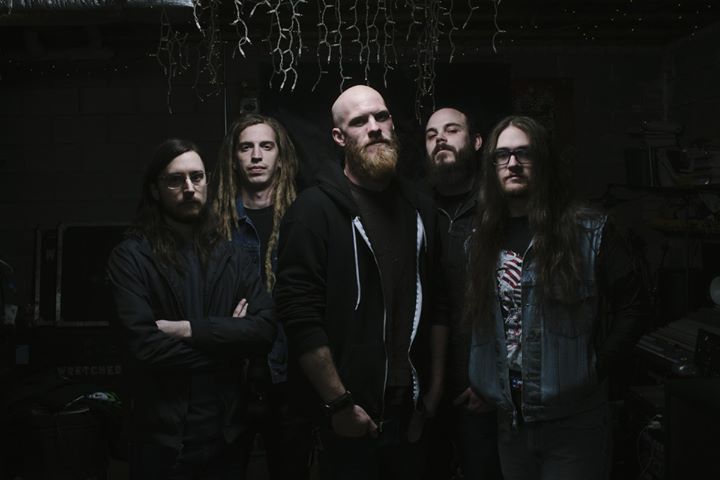 Charlotte, NC death metallers WRETCHED are streaming their new album, Cannibal, in full via the YouTube clip below. The album is due tomorrow, June 10th via Victory Records.

The band is slated to appear on this summer’s Rockstar Energy Drink Mayhem festival, where they will be on the Victory Stage. Order Cannibal at VictoryMerch.com and download the digital single “Cranial Infestation” at iTunes and AmazonMP3 now. 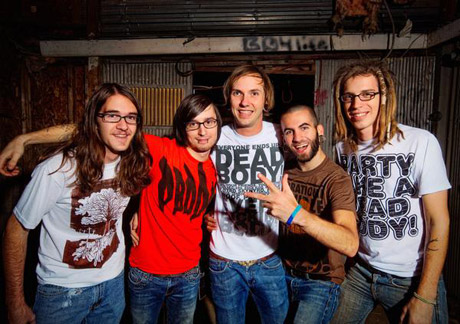