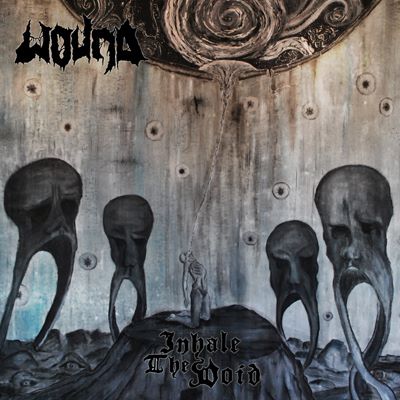 Wiesbaden’s WOUND have announced details of their debut album, Inhale the Void. The band’s 2012 demo, Confess to Filth, received Demo of the Month honors from Rock Hard Magazine and earned the band spots on this year’s Extremefest and Party San Open Air.

According to a press release, WOUND comes from the dirty, fat, punky and nasty school of classic death metal that falls somewhere between AT THE GATES, ASPHYX, NECROWRETCH or even WOLFPACK. Inhale The Void was recorded at Haunted Studio and mastered at Soundsight Studio. The first 100 CDs purchased through FDA’s mail order will come with a free 420g Stonepaper postcard. The vinyl version of Inhale the Void will come from Weed Hunter Records.

1. Odium
2. Codex Arcanum
3. Echoes
4. The Unsolved Obscurity
5. Forever Denial
6. Confess To Filth
7. Corroded From Within
8.Among You
9. The Price Of Tyranny
10. Inhale The Void

The song “Codex Arcanum” is streaming below: 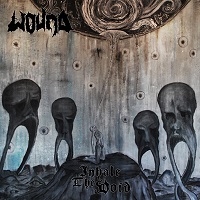