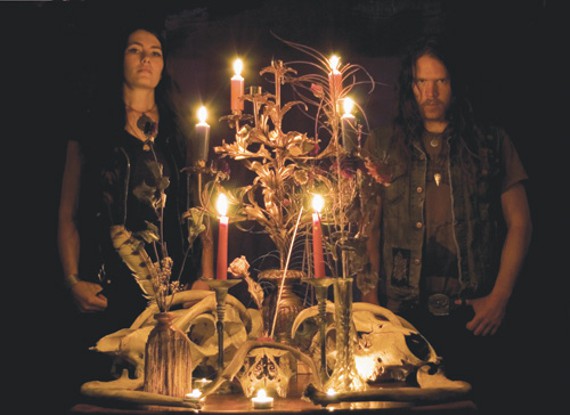 WOLVSERPENT recently wrapped up a West Coast tour in support of the band’s second full-length album titled, Perigaea Antahkarana and the first on Relapse Records. Fan filmed coverage of WOLVSERPENT’s live ritual in the Bay Area has surfaced and is available for streaming below.

Perigaea Antahkarana is a four song, 80-minute effort and is available for streaming in full here. The latest effort from the Boise, ID duo was released via Relapse Records on September 17, 2013 on 2CD, digital, and 2XLP formats. 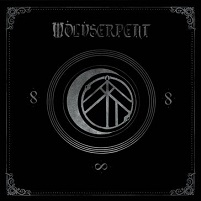