Southern California metallers WINDS OF PLAGUE have completed work on their fourth album, Resistance, for an Octoebr 29 release via Century Media Records. The album was recorded with producer Will Putney, who has previously worked with SHADOWS FALL and SUICIDE SILENCE, among others. 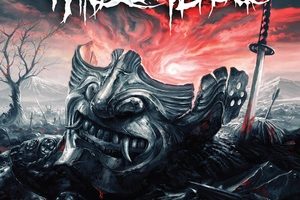 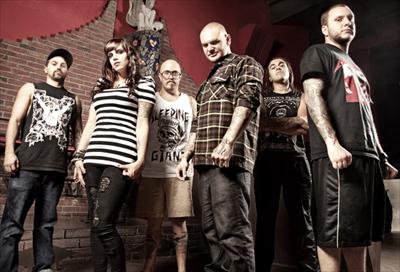