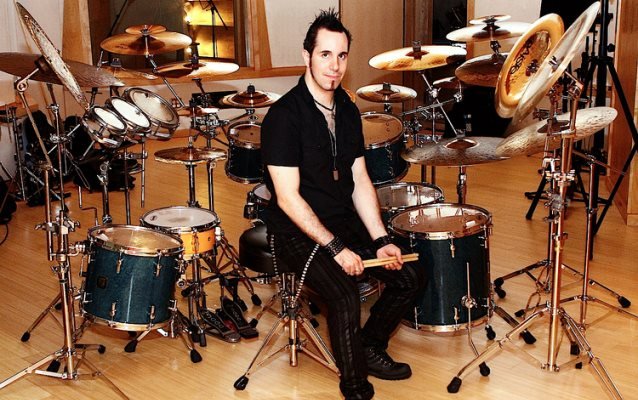 Veteran thrashers WHIPLASH have parted ways with drummer Dan Foord and have replaced him with Charlie Zeleny. Charlie will make his live debut with WHIPLASH on June 22 at Dingbatz in Clifton, New Jersey.

Foord left WHIPLASH to focus on the reformation of his former band SIKTH, plus his new band KROKODIL, as well as his drum teaching and touring obligations. His last show with WHIPLASH will take place on July 25 at the Headbangers Open Air festival in Germany.

Charlie Z has toured/recorded with Joe Lynn Turner, BEHOLD THE ARCTOPUS, BLOTTED SCIENCE, SUSPYRE and Jurgen Blackmore, among many others. He has played with Jordan Rudess (keyboardist of DREAM THEATER) and has performed drum duets with Terry Bozzio for The Drum Channel.