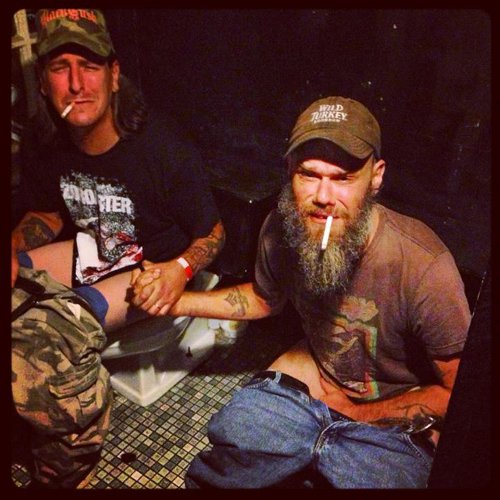 Season Of Mist has announced the signing of North Carolina’s bastard sons of sludge WEEDEATER. The band’s fifth full-length album is due next year. Commented the group: “When we heard we would be working with Season Of Mist, we almost wrecked our pants. Can’t wait for y’all to check out this shit.”

Formed out of the ashes of BUZZOV*EN in the late Nineties, WEEDEATER has released four albums so far: …And Justice For Y’All, Sixteen Tons, God Luck And Good Speed and Jason… The Dragon. All four will be reissued digitally on December 10. The physical re-releases will hit stores sometime next year. 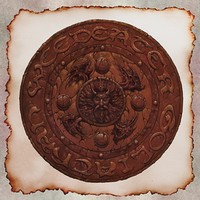