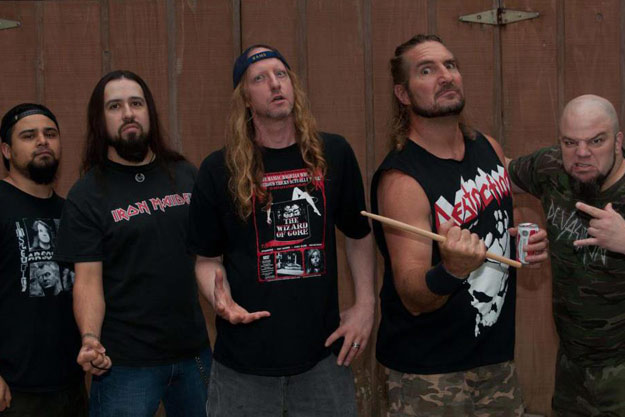 Texas thrashers WARBEAST will join PHILIP H. ANSELMO & THE ILLEGALS on the first leg of their 2013 North American headline tour, dubbed the “Technicians Of Distortion” tour. The tour kicks off in Tulsa, OK on July 31st at Cain’s Ballroom and hits major cities through its close in New Orleans, LA on August 22nd at Tipitina’s. Also joining the tour will be one-man band AUTHOR & PUNISHER.

It was an honor for Warbest to be on the War Of The Gargantuas split album with Philip H. Anselmo & The Illegals back in January because it was the first chance for the world to hear some of Philip’s solo material,” states Warbeast vocalist Bruce Corbitt. “So to be able to open for his very first solo tour only seems appropriate, and of course it’s a huge break for us! We can’t wait to get started.” 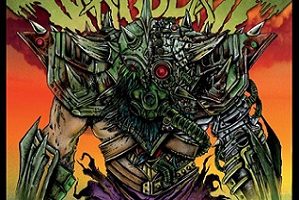