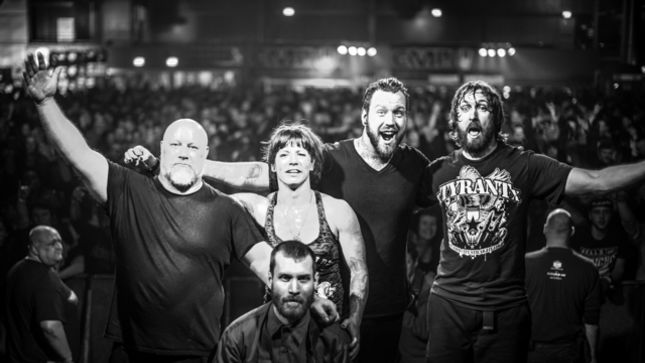 Detroit, Michigan’s WALLS OF JERICHO will enter Spider Studios (CHIMAIRA, RINGWORM) with producer Ben Schigel on May 1 to begin recording its first full-length album since 2008 for a late 2015 release via Napalm Records.

After releasing a demo track, “Relentless”, last year, the band felt the itch again and decided to get back to recording.

Drummer Dustin Schoenhofer comments on the Napalm deal: “All of us in WALLS OF JERICHO are proud and very excited to have signed with Napalm Records and are looking forward to finally finding the right partnership to release our new music with. We would like to thank both Napalm and all our fans and family for being so patient with us these past seven years since our last release, ’cause it’s long overdue.” 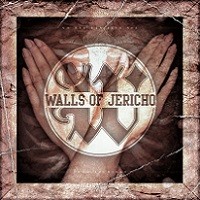