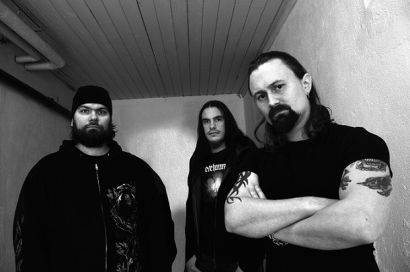 Norwegian black metal act VREDEHAMMER have released a new trailer for their upcoming new album, Vinteroffer, out on April 7th in Norway and Europe, and on April 11th of April in Germany/Austria.

The band previously released the first single from the album, for the track “Cthulhu,” out on all digital platforms including iTunes, Spotify and WiMP. “Cthulhu” can be streamed below. 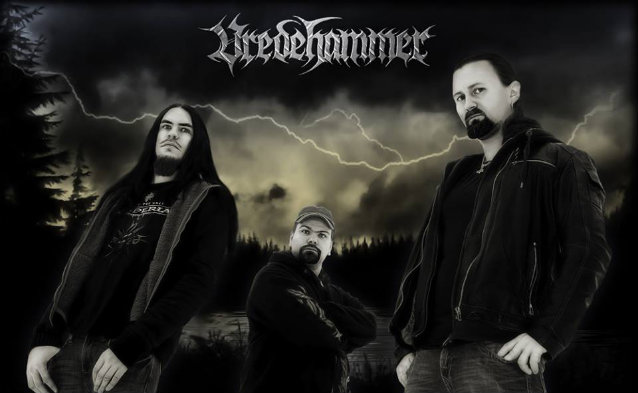