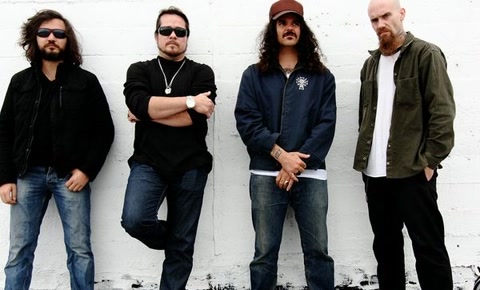 VISTA CHINO, the band formed by John Garcia and Brant Bjork (formerly of KYUSS), have posted audio samples of their debut album Peace via the YouTube clip below. The album will be released September 3rd in North America via Napalm Records. The artwork for the album was created by the renowned California art collective – The Date Farmers.

Following their much heralded debut North American performance as VISTA CHINO at the Orion Music + More Festival, the band have confirmed a North American headline tour in support of Peace. Support on the tour will come from the Portland Oregon rock outfit known as BLACK PUSSY. The tour kicks off September 6th in Calgary, Alberta and runs through September 28th in Columbus, Ohio.

Drummer Brant Bjork cannot wait to showcase the new music for the fans: “VISTA CHINO is super excited to bring the fresh VC rock to the American fans. We’ll be rocking songs from our new VISTA CHINO record Peace along with some Kyuss classics and the legendary Mike Dean from COC will be bringing the electric bass… so, be there or be square.” 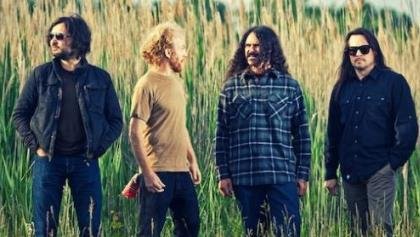 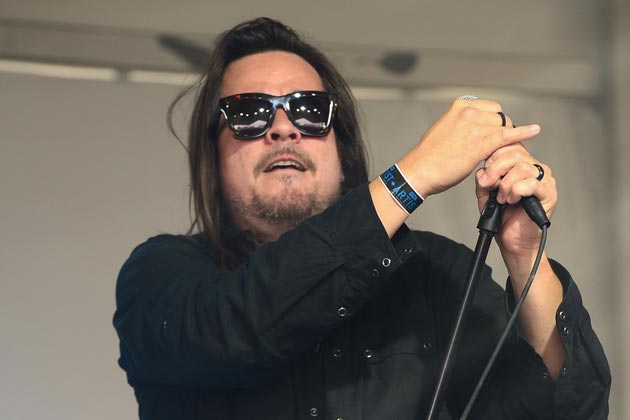 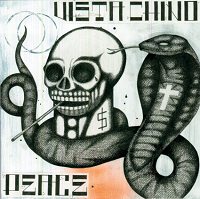