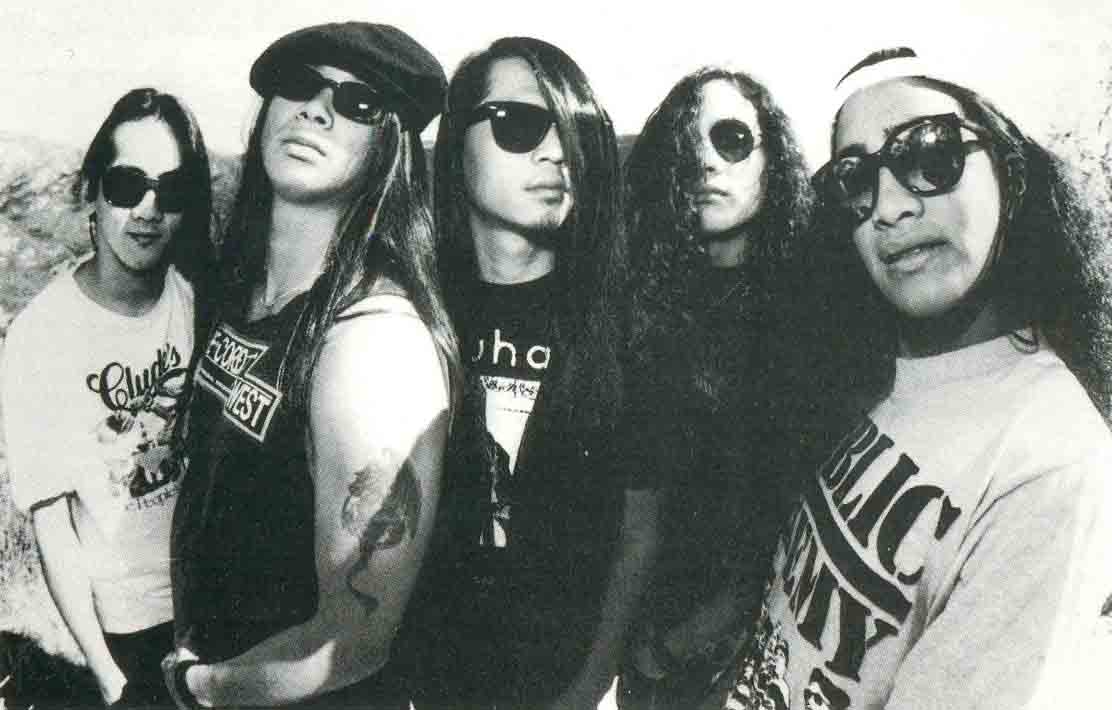 All sorts of positive momentum for Death Angel these days, especially now as their new The Dream Calls For Blood is out on the streets, ready for the band to tour the proverbial wheels off. They’ve certainly made the most of their 2001 reunion, a happening that few saw coming after their all-too-early split in 1990, which is where the video for “Seemingly Endless Time” comes in.

The lead single from their third album, the appropriately-titled Act III, “Seemingly Endless Time” was part of a push that was supposed to see Death Angel climb up the thrash ranks and move into Megadeth and Testament territory. Unfortunately, a horrific bus accident cut short the touring load for the album, and subsequently put the band on ice for 11 years, but one run through the song and it’s clear the band’s vibrant, trim, and melodic thrash angle was going places. No one knew it come a full two decades later, but better late than never, right?