VESPERIA Unleash Another New Song “To Times End We Ride” 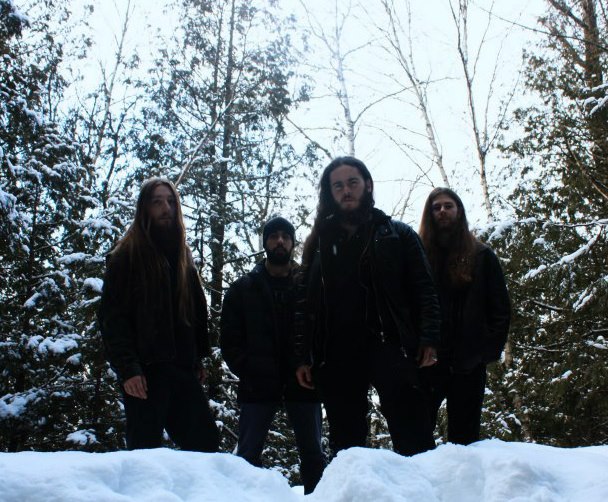 Canadian symphonic death metallers, VESPERIA have yet again released a riff-laden track titled “To Times End We Ride” from their upcoming album, An Olden Tale, and is available for streaming below. An Olden Tale marks the first effort from the band since releasing their 2011 full-length album titled, Voyage From Vinland and 2012 demo, The Swordsman.  VESPERIA tapped artist Jan Örkki Yrlund to create the artwork for the brand-new album. VESPERIA have also announced a string of Canadian tour dates so be sure to catch this symphonic quartet at one of the dates below!

Formed in 2005 by vocalist/bassist Morgan Rider, the Ontario-based quartet started out as a black metal band and have evolved since, redefining and perfecting their musical direction into something courageous and fierce. VESPERIA has been relentless since its inception, touring amongst the ranks of WOOD OF YPRES, KALMAH, TYR, KORPIKLAANI and more. 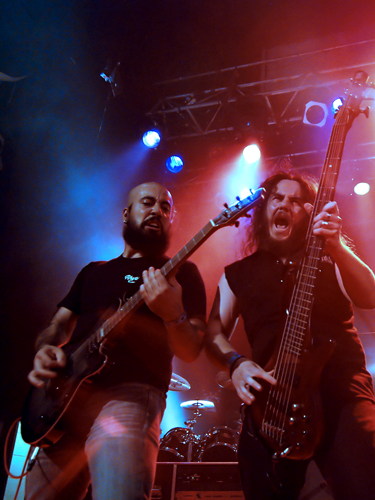 VESPERIA: Now Streaming ‘The Swordsman’ Single From “An Olden Tale” 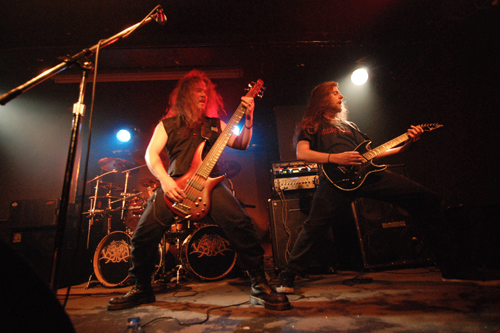