VENOM Releases Cover Art For “From The Very Depths” 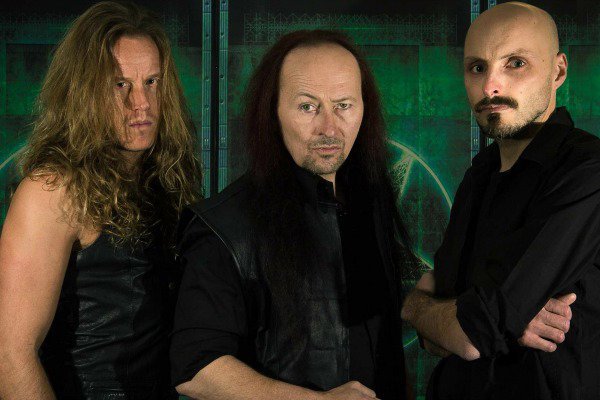 British cult black metallers VENOM have revealed the cover art for their new album, From the Very Depths. The album will be released on January 27, 2015 via Spinefarm. The effort will be made via CD and download, with a double vinyl format to follow shortly after. 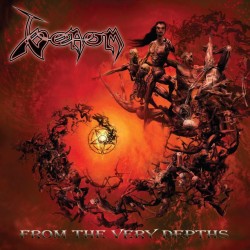 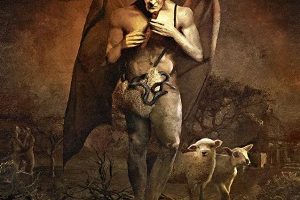 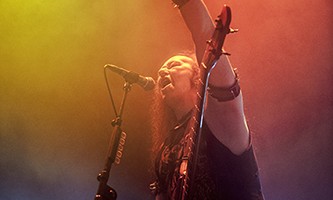 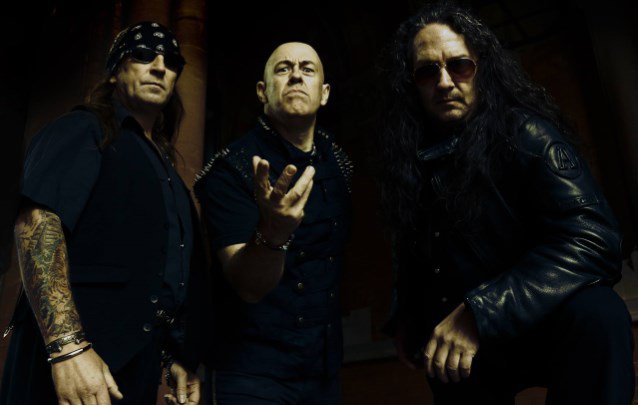 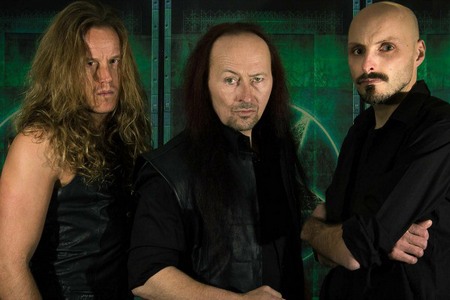