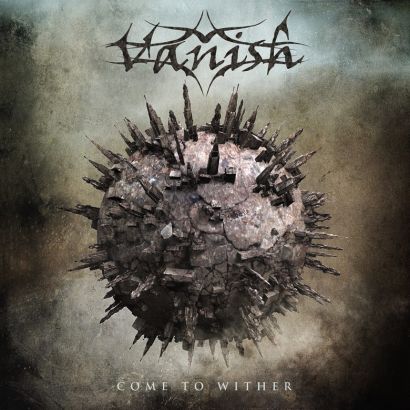 German progressive metallers VANISH have released a music video for “Silence”, which will be featured on the band’s upcoming album, Come To Wither, which will be released worldwide this fall through Massacre Records.

VANISH is a band that can look back on more than 14 years of live, studio and songwriting experience and that puts a lot of passion, effort and creativity into their music. The band’s current lineup, consisting of Bastian Rose (vocals, keyboard), Tommy Rösch (guitar), Philipp Schönle (guitar), Daniele Dei Giudici (bass) and Ralf Nopper (drums), has been existing for more than a decade.

“Traditional metal meets modern synth sounds and progressive elements – with this combination we prove that classic elements and modern metal elements can co-exist.”