German a cappalla outfit VAN CANTO have released the video for “Badaboom,” a song from their forthcoming new album, Dawn of the Brave. The album was recorded with Charlie Bauerfeind (BLIND GUARDIAN, HELLOWEEN, HAMMERFALL) and Ronald Prent (MANOWAR, RAMMSTEIN, WITHIN TEMPTATION), and is due on February 7th via Napalm Records. 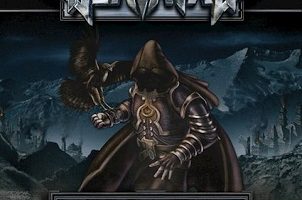 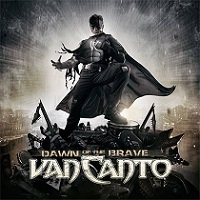