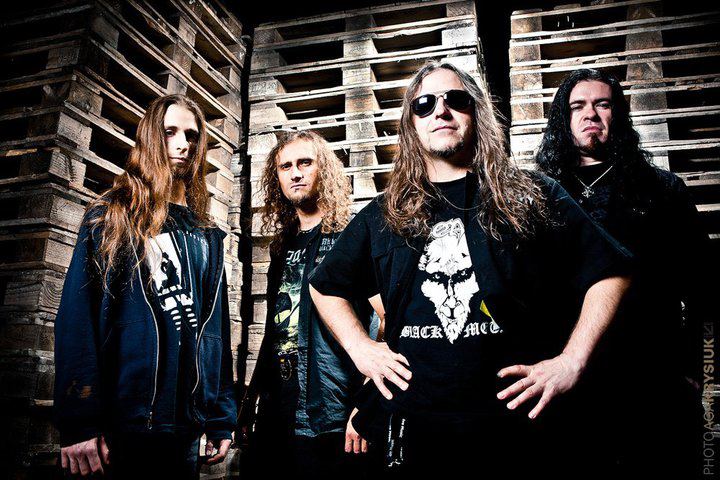 Veteran Polish death metallers VADER have released a video teaser for their forthcoming new album, Tibi Et Igni, which is due May 30 via Nuclear Blast Records.

The follow-up to 2011′s Welcome To The Morbid Reich was recorded at Hertz Studio in Bialystok, Poland with producers Wojtek and Slawek Wiesawski. The artwork was handled this time by a true legend of visuals, Joe Petagno (MOTÖRHEAD).