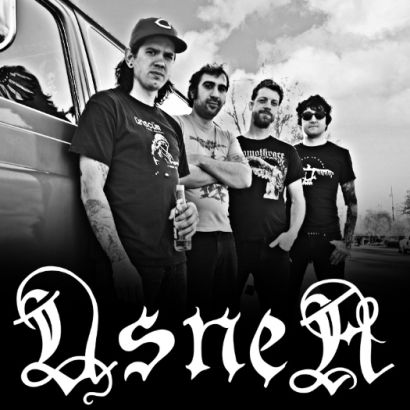 Now the band has entered Haywire Studios with Jared “Fester” See to record their sophomore full-length and Relapse debut, which is planned for a late 2014 release.

The group commented on the signing: “We are stoked and honored to sign with Relapse and join the ranks of fellow heavy acts (and buddies) Cough, Indian, Inter Arma, Primitive Man, Christian Mistress, Nux Vomica, Lord Dying, and so many more. Relapse has put out some incredible, seriously solid heavy albums over the past 20 plus years and we couldn’t be happier having them release our next album. On top of that, everyone at Relapse has been awesome and supportive and couldn’t be nicer folks.”

Additionally, UNSEA will be hitting the road in August for a short run of West Coast dates that includes dates with Lycus and Bell Witch. The tour is in support of their upcoming split 7” with Germany’s Ruins, to be released on Halo Of Flies Records in North America and Twisted Chords in Europe.

May
22 – Portland, OR – Star Theatre (with Jex Thoth & Witch Mountain) 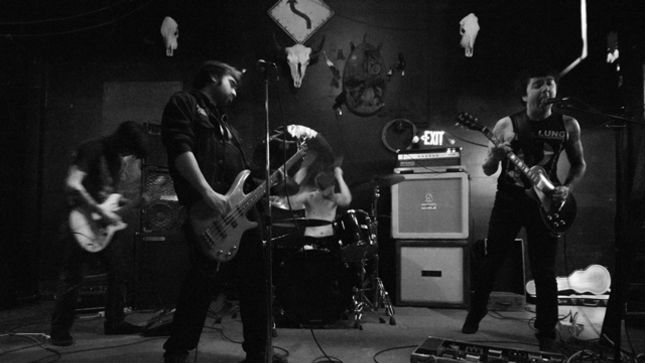