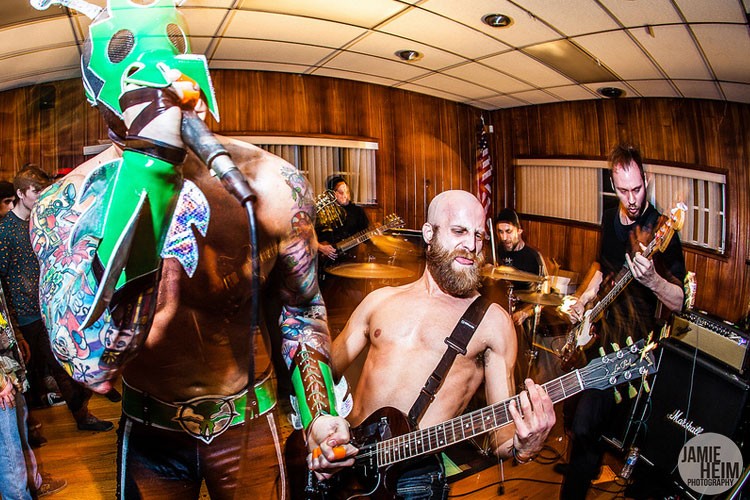 Hardcore punk band ULTRAMANTIS BLACK is spreading the gospel of professional wrestling champion Ultramantis Black with their debut EP. The band has unveiled the first track “West Siberian Plan,” which can be streamed below.

Having spent over a decade dominating the Chikara wrestling scene, Ultramantis teamed up with members of the beloved punk band Pissed Jeans to form a blistering political hardcore band that is equal parts The Locust, Deadguy and Melt Banana. Imagine the best parts of 90s militant straight-edge hardcore filtered through the over the top theatrics of pro-wrestling and you have Ultramantis Black. 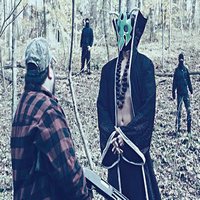 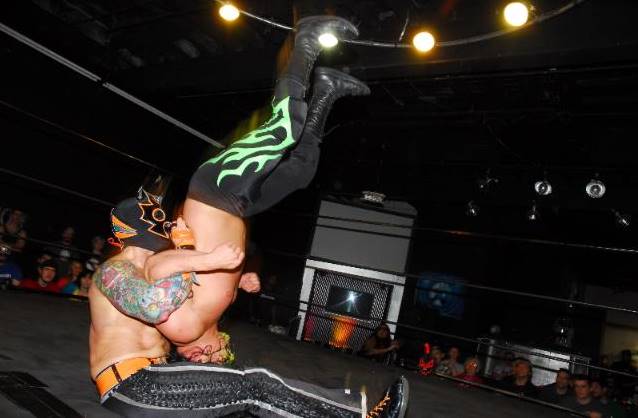