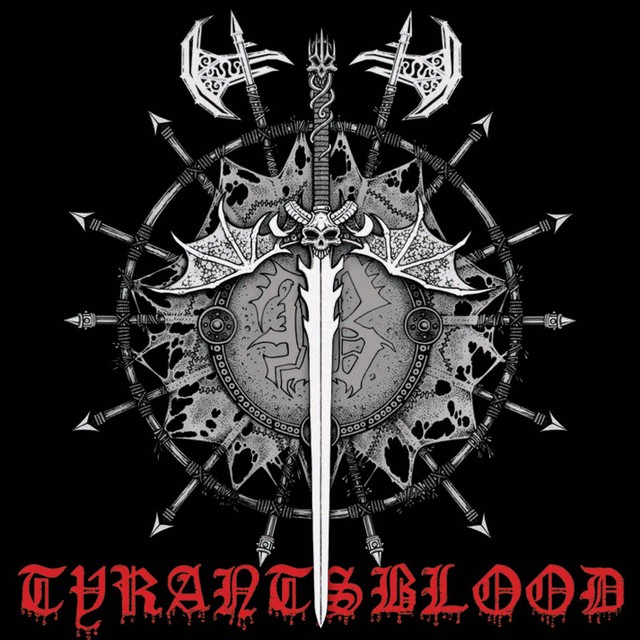 Fans of MORBID ANGEL, DESTRUCTION, DEICIDE, POSSESSED and the like, take note as TYRANTS BLOOD is the real deal. Extreme speed metal powerhouse TYRANTS BLOOD remain genuine, relentless and uncompromising  —  terrorizing the masses yet again with their latest effort, Into the Kingdom of Graves. The third album from the Canadian blackened four-piece is slated to be released next month, with the devastating first track,  ‘Spiral Sea’ now available for streaming below.

‘Spiral Sea’ sets a dark overcast for the entire album and is guaranteed to leave listeners crushed in its aggressive nature. Other tracks to appear on Into the Kingdom of Graves include ‘Disowned and Defiled’ and ‘Revelation in Damnation’.

Formed by guitarist Marco Banco (ex-WITCHES HAMMER, BLASPHEMY), the band has been unleashing a filthy assault on the ears of the underground since 2005.  Among the group’s ranks include Matt Modder (ex-ABUSE), vocalist Brian Langley (ex-INFERNAL MAJESTY), bassist/vocalist Vinnie Borden and guitarist Marco Banco.  Since their inception, TYRANTS BLOOD have released two full-length albums, Tyrants Blood in 2006, 2009’s Crushing Onward Into Oblivion and an EP titled, “Prophecy” in 2007.

Those on the West Coast will have an opportunity to indulge in Canadian brutality at it’s finest in the coming months. TYRANTS BLOOD will share the stage with SUFFOCATION, CRYPTOPSY and more this year at “Armstrong Metalfest 2013”, which takes place on July 19 and 20 in Armstrong, BC. 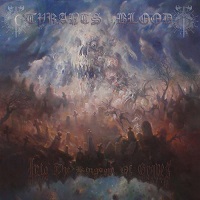 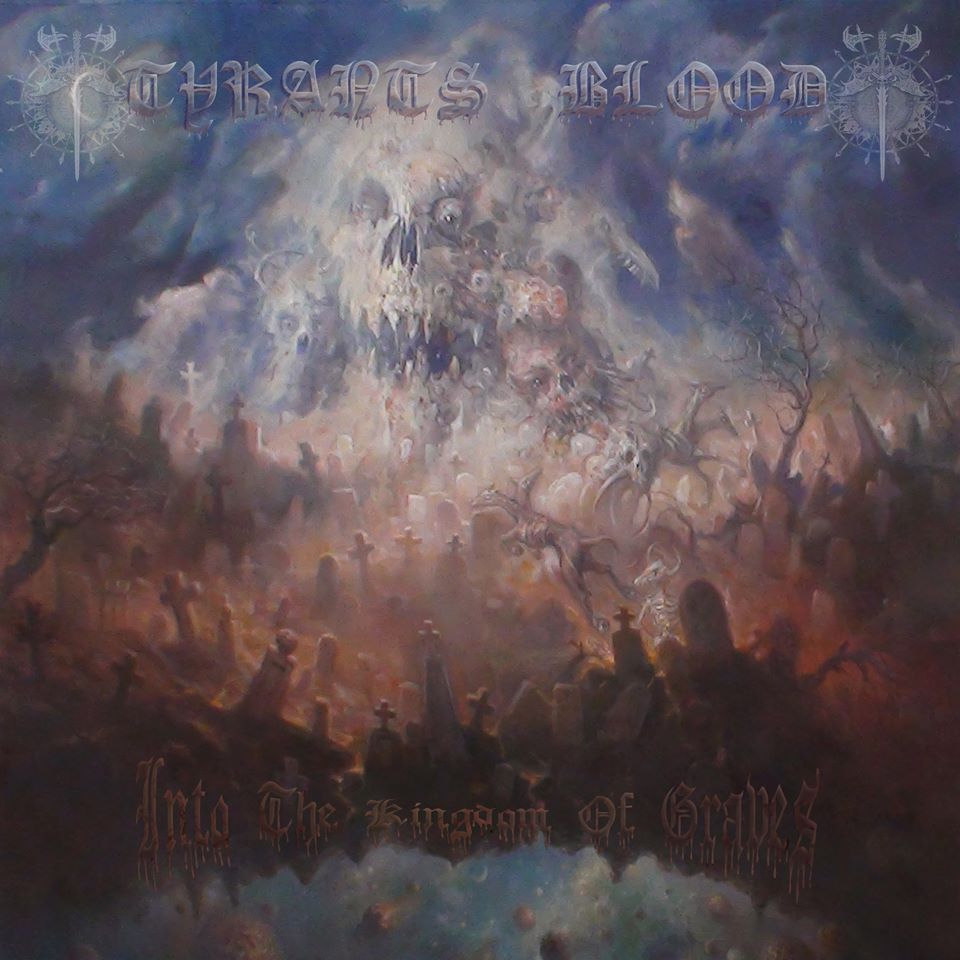