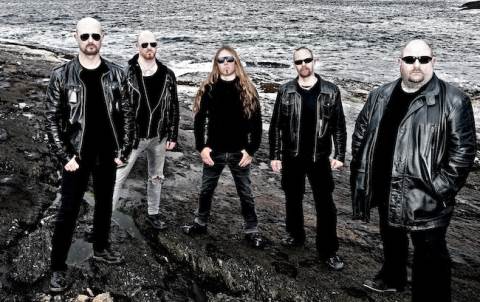 TWILIGHT OF THE GODS, the supergroup comprised of current and former members of PRIMORDIAL, MAYHEM, CRADLE OF FILTH, DIMMU BORGIR, THYRFING, and EINHERJER, have released the lyric video for “Fire on the Mountain (1863).” The video can be viewed below. The band’s debut album of the same name will be released on September 27 in Europe and October 1 in North America via Season Of Mist.

The effort will be made available as a CD digipack and a limited-edition LP via the Season Of Mist e-shop.