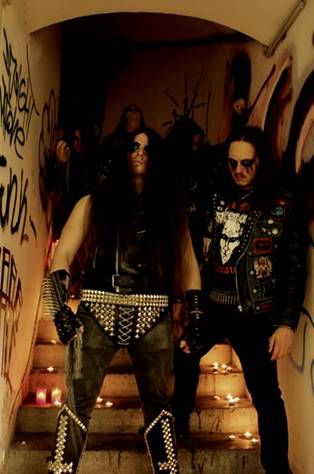 Cyclone Empire has announced the signing of Innsbruck, Austria-based black/thrash metallers TRIUMPHANT. The band’s first album, Herald The Unsung, was mixed and mastered by Patrick W. Engel, and will be released on vinyl via Heavy Forces Records, on cassette via Deathstrike Records, and on CD via Cyclone Empire on March 28th.

Says the band: “TRIUMPHANT is proud to be now officially signed with Cyclone Empire. After great corporation with Heavy Forces Records and Destruction Records, we now have decided that this will be a good deal to release our next full length. Stay tuned maniacs!”

The song ‘Triumphant’ is streaming below.

TRIUMPHANT was founded in June 2013 from the remains of MANIC DISEASE, after they decided to part from their old drummer Deathraiser due to some personal problems. Together with Altar Crusher on drums and Ephemer as a second guitarist, TRIUMPHANT started to write new songs and play some gigs. While doing so, the band tried to distance itself from the typical black thrash scene adding a lot more influences of classic heavy metal and traditional black metal. 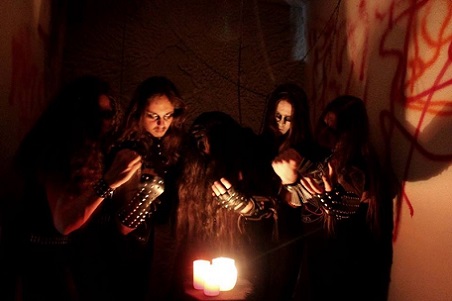 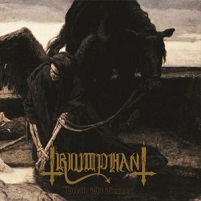