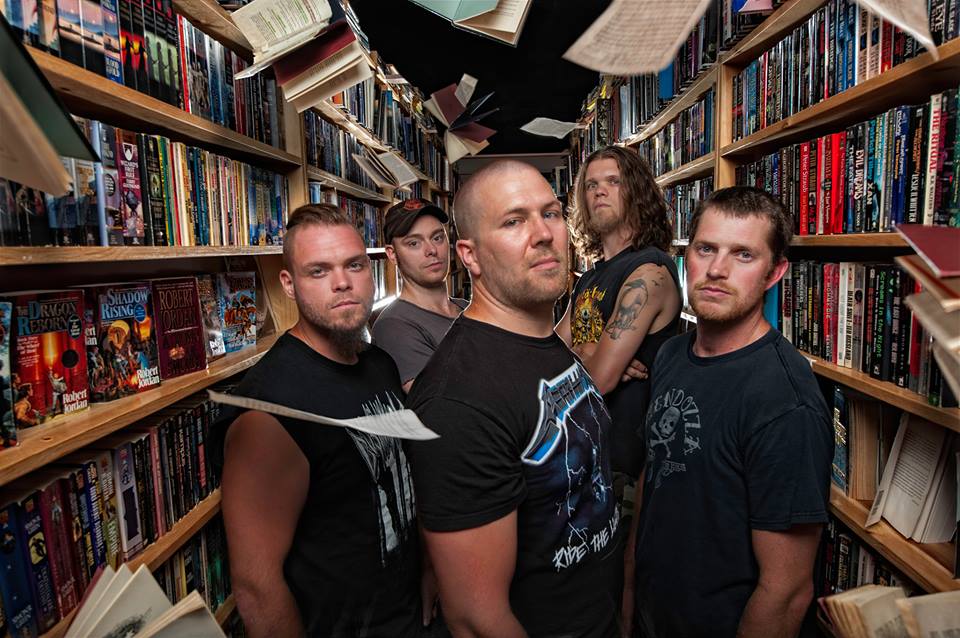 We are currently streaming Tales, the sophomore effort from Vancouver, BC-based melodic death/prog act Tribune. A concept album inspired by some of the world’s greatest authors such as H.P. Lovecraft, H.G., Tales is stocked with triumphant melodies, many of which cater directly to the Euro-centric side of things, all the while maintaining the homegrown songwriting aesthetics of the likes of Down and Lamb of God. The album was released on October 29 via the band’s own Corpse Corrosion music. 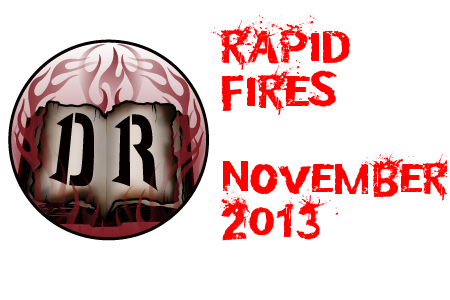