TRIBULATION have released a music video for the track “Strange Gateways Beckon”, from their new album, The Children Of The Night (out now). The clip was directed by Gustav Öhman Spjuth. 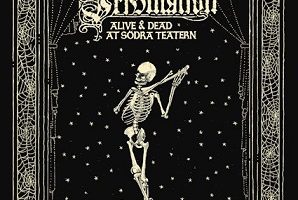 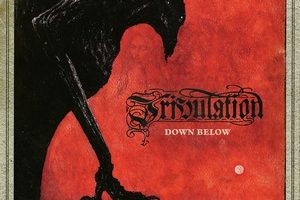 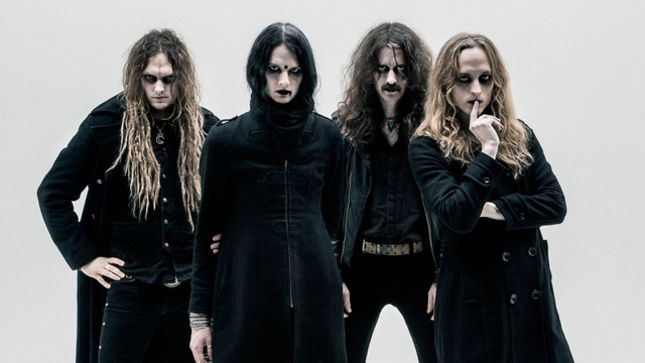 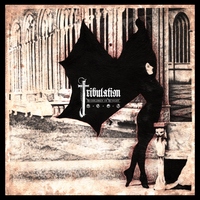