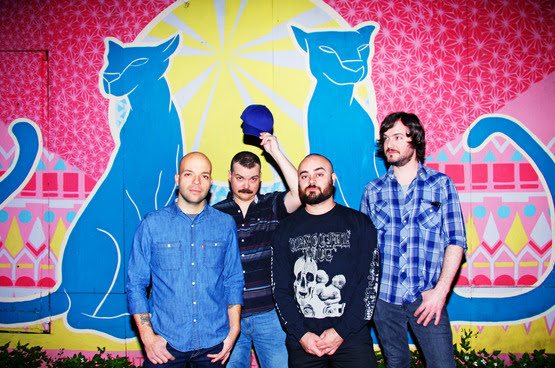 “We’re looking forward to working with a label that has stood the test of time while continuing to expand their diverse roster.” Explained Jonathan Nuñez, adding, “Releasing this record on Relapse lined up pretty well since it contains some of the heaviest songs we’ve written to date.”

TORCHE are often cited for their masterful combination of melodic songwriting and heavy music, with Spin dubbing their music “sludge-pop” and Filter saying the band proves “a heavy-rock band can be optimistic and sincere-without sacrificing any of the edge.”

The band is currently recording at Pinecrust Studio in Miami with Nunez serving as producer and CONVERGE’s Kurt Ballou mixing the album. The as-of-yet untitled album is expected to come this summer. 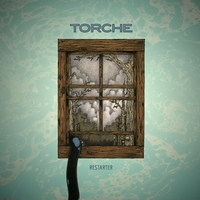