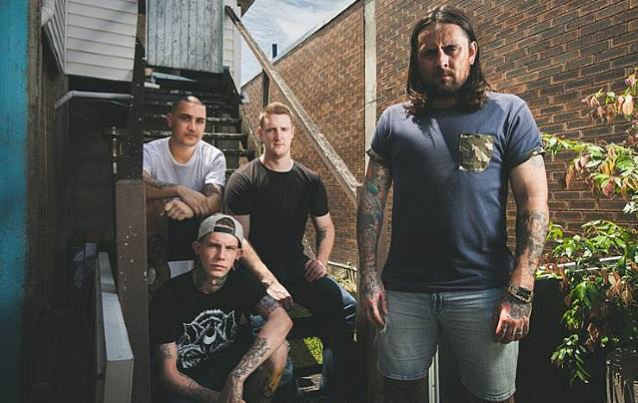 Holy War will be the name of the third studio album by Australia’s incendiary extreme musical export THY ART IS MURDER. Produced and mixed by Will Putney (SUICIDE SILENCE, EXHUMED, THE ACACIA STRAIN), Holy War is the band’s second release for Nuclear Blast Entertainment. It will be available in various formats and unleashed in North America on June 30th, in Europe & Australia on June 26th, and in the U.K. on June 29th.

THY ART IS MURDER guitarist Andrew Marsh shares the following about the origins of the new album and its title:

“Finally the cat is out of the bag! Late last year, we entered the studio in secret to create our follow up to Hate, free of expectation and public pressure. What we came out with was a reaction to things going on around the world that crawl under our skin, that make us feel sick to be alive. Musically it is darker, faster and more technical than anything we’ve done in the past and it hits hard lyrically. We wrote about concerns of ours, real issues, hardships that people are facing around the world today. Of course it wouldn’t be a THY ART record if a lot of those affairs weren’t rooted in religion somehow, and what better way to sum up the state of all things than by entitling our album – Holy War. This is our war on racism, homophobia, child abuse, animal cruelty and all evil born of religious immunity, indoctrination, and ignorance. It is ultimately a push for secularism and humanism. Without it, we will be left in the hands of mad men.”

Rising from the unhallowed wastes of Western Sydney, THY ART IS MURDER successfully cleaved a trail of blood & mayhem since their inception in 2006. With the acclaimed Infinite Death EP (2008) and their debut album The Adversary (2010) firmly establishing their name in the global metal music scene, the band has traversed highways & autobahns all around the world, playing 342 tour dates alone in support of their Nuclear Blast Entertainment debut, Hate (2012), which debuted at #35 on the Top 40 Aria chart – the highest chart debut of any Australian extreme metal band.

Known for their tireless work ethic, THY ART IS MURDER performed at Summer Slaughter 2014 & 2013, headlined their own “Hate Across America” tour in 2013, and supported both EMMURE and BORN OF OSIRIS in 2014, playing throughout the U.S. more times in a two-year period than any other Australian band in any genre of music. THY ART IS MURDER will tour through Europe with EMMURE this May; a return trek to the U.S. will be announced soon. 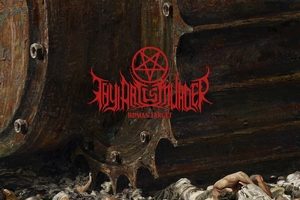 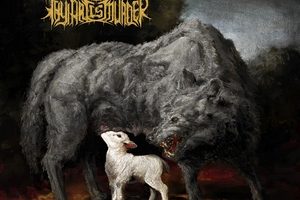 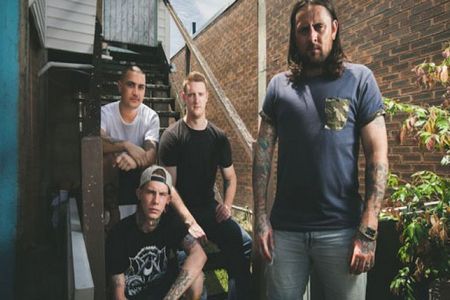