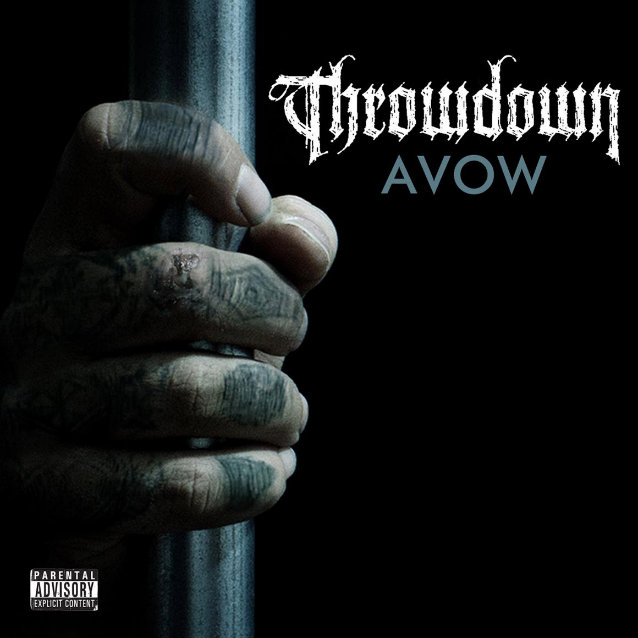 Southern California metallers THROWDOWN are now streaming the song “Avow” via the Soundcloud widget below. The song comes from the band’s forthcoming new album, Intolerance, which is due January 21, 2014.

“I’ve written a lot of lyrical content coming off as rehashed,” says THROWDOWN frontman Dave Peters. “I was meticulous, if not a little obsessive, about making all venture into similar territory.

“It’s been two decades since I’ve been straight edge. ‘Avow’ is about how it was important to me.”

“Avow” is available for purchase via iTunes today and is the first new music we’ve seen from the SoCal metal act since Deathless was released back in 2009. 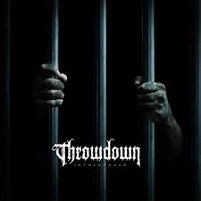 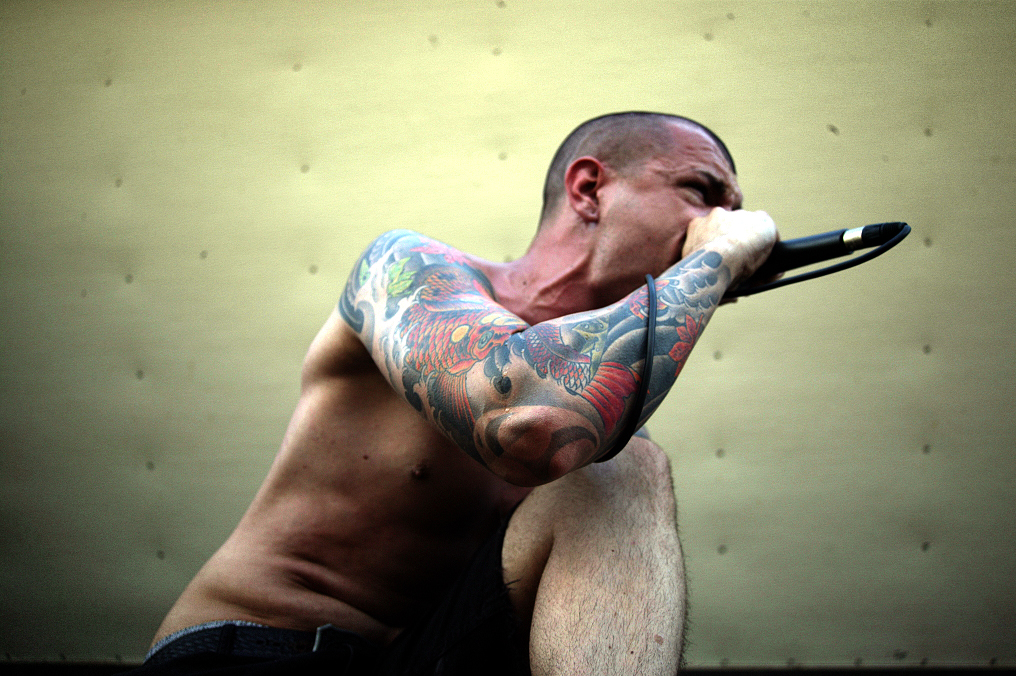 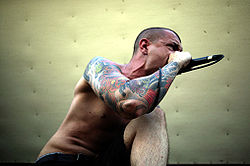