THINE, the enigmatic UK dark rock/prog quintet have posted a trailer for their third studio album, The Dead City Blueprint, which is due for release on Peaceville Records April 28th. 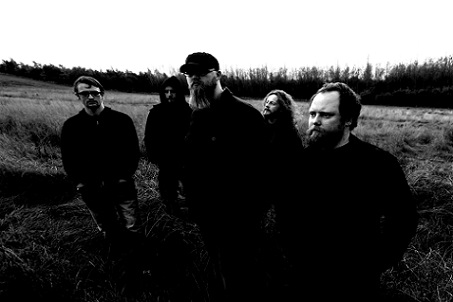 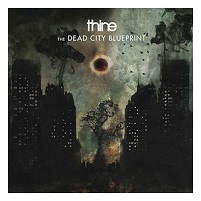 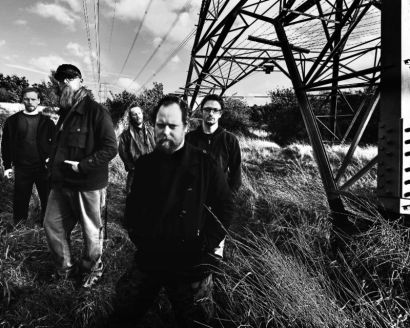