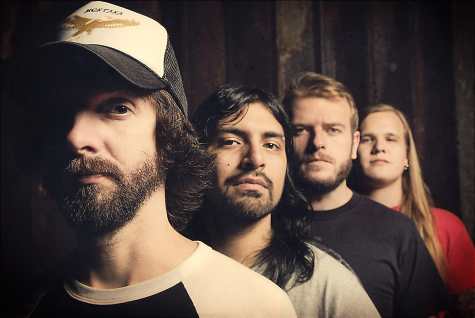 Texas metallers THE SWORD have revealed a 25-date North American tour today which will kick off on July 25 in Dallas, TX. This tour marks the first Canadian trek for THE SWORD in support of their fourth release, Apocryphon. CASTLE and AMERICAN SHARKS will support THE SWORD for all dates on the tour and confirmed dates are available below.

In addition, THE SWORD is also pleased to announce the launch of a new branded beer called Iron Swan. The beer, in partnership with Texas-based Real Ale Brewing Company, marks the band’s second foray into the beer universe following the launch last fall of Winters Wolves in partnership with Baltimore, Maryland-based brewery Oliver Ales. Iron Swan will officially launch at the end of July with the four Texas shows that begin the summer tour. The design for the Iron Swan beer can may be viewed below.

Real Ale Brewing Company issued the following statement about Iron Swan: “Our newest canned offering is a tribute to the song that first introduced us to a packaging hall favorite, THE SWORD. Iron Swan pours a deep copper color and has an enticing intro of fruit and caramel with subtle hints of earth and spice. This medium bodied ale showcases the fruitiness of our house ale strain, along with the rich toffee flavors of English crystal malt. Added complexity is provided by generous amounts of English hops. Iron Swan finishes slightly dry with a mild spiciness that beckons another can. Fire up your turntable and audition Iron Swan yourself.” 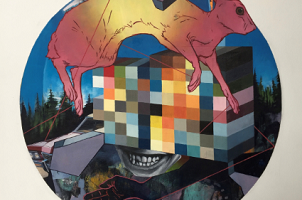 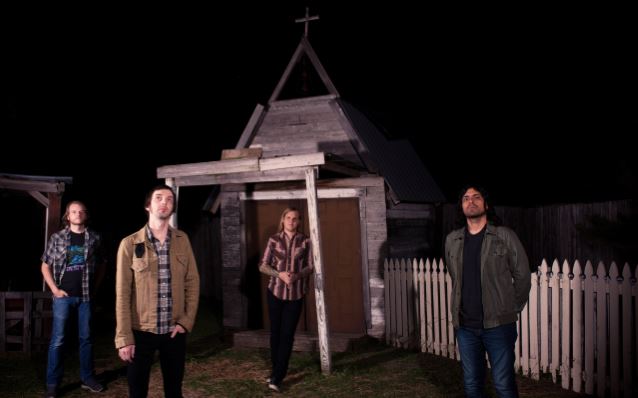