THE OATH To Release Self-Titled Debut In March 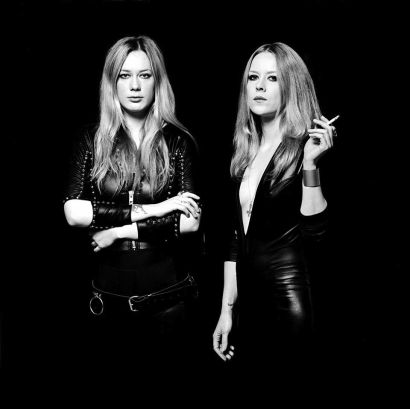 A band forged around the fizzing, feral chemistry between Swedish guitarist Linnea Olsson and German vocalist Johanna Sadonis, The Oath represent the wild magic that erupts when two blazing souls collide and fate is sent veering off course by sheer strength of the human will. This is heavy metal at its most mercurial and intuitive.

“This album represents Johanna and me and our dedication to our music,” guitarist Linnea comments. “Everything about this band is about me and her – our relationship to each other, our differences as people and musicians, and the unity that we are in THE OATH. She possesses strengths that I lack and the other way around. Musically, my riffs are the dirt and her vocals, the diamonds. I have a friend who cleverly put that the world is made up by two kinds of people: the werewolves and the vampires. By that standard, I am a werewolf and Johanna is a vampire. You can interpret that as you like.”

And now, this new ritual begins. THE OATH  has been sworn, the dice have been thrown. All that remains is the propagation of the divine but unholy art that these sisters-in-sound have wrenched from the depths of their harmonised psyches. The future belongs to those who believe. 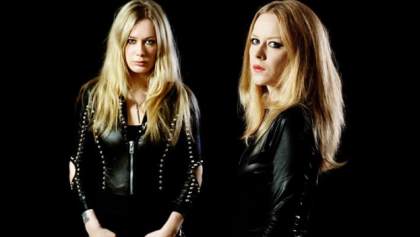 That Was Fast: THE OATH Call It A Day

The Oath – The Oath (Rise Above) 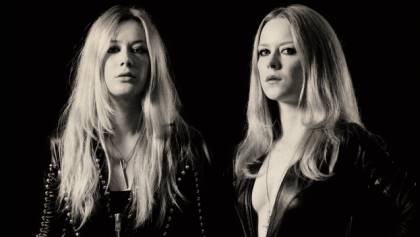 THE OATH: New Song “All Must Die” Streaming