THE CHANT To Release “New Haven” In June 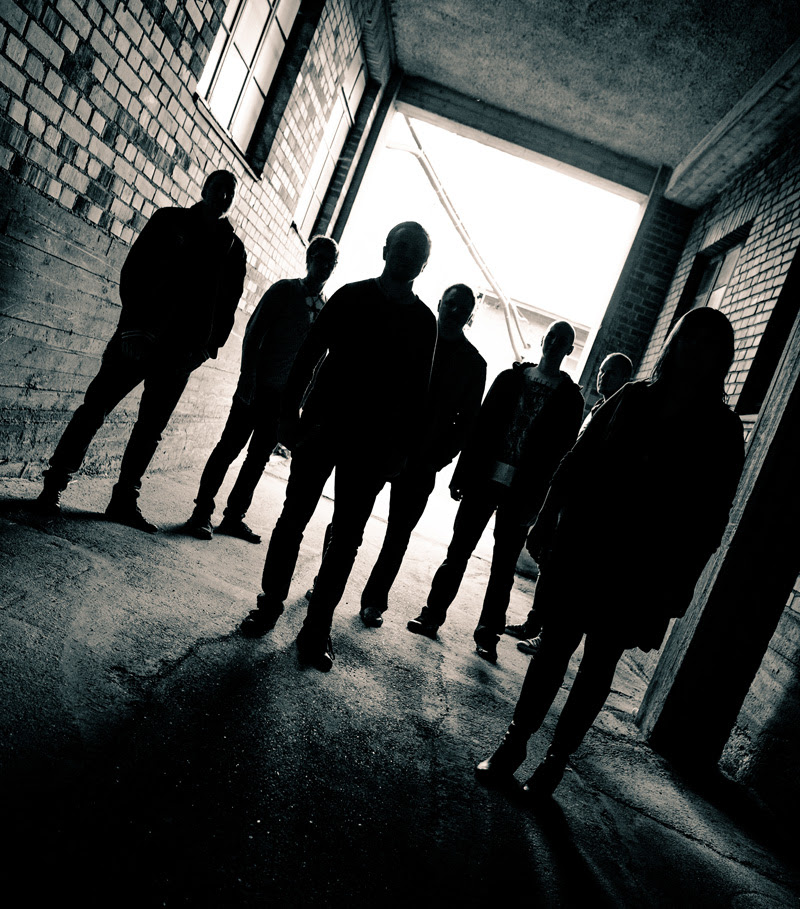 With their critically acclaimed 2012 album A Healing Place, these Finnish atmospheric rock-veterans appeared to have found a spot where things would fall into place. Acoustic interludes and a life-afirming tone of the songs led the listener to believe that the healing implied in the title was indeed meant to last – that THE CHANT would settle in this place, both musically and mood-wise.

Instead of getting comfortable with the last album´s sound, THE CHANT chose to challenge themselves and their listeners once again. As one of Finland´s most profound bands, they have again boldly ventured out into new territories, and this is what they have found – a New Haven.

The cornerstones of the band´s identity – soundscape-driven, dense arrangements and flowing, unpredictable song structures filled with subtle hooklines – are still there. Also the baritone voice of singer Ilpo Paasela sounds as sonorous and chesty as ever. In fact, his unpretentious lead vocals, accompanied by the two singing guitarists Pekka Loponen and Jussi Hämäläinen, are a crucial familiar element on this ambitious, enigmatic album.

The big news is: The gloom is back. Compared to A Healing Place, the atmosphere on this record is much darker and truly hypnotic – and more dramatic than ever. This time, the Finns achieved to capture the kind of mesmerizing melancholy that has made KATATONIA  the figurehead of an entire genre. It´s almost as if an unspoken threat follows the listener throughout the entire musical and lyrical journey that THE CHANT are undertaking here – be it the audio-visual labyrinth of “Minotaur,” the Nine Inch Nails-flavored, noisy “Cloud Symmetry,” or the solemn closing track ‘Come to pass’. So make no mistake – ‘New Haven’ is not a place of sheer convenience, but one of constant motion and challenge.

In the 15th year of their existence as a band, THE CHANT blend excessive cinematic instrumental parts with occasional catchy melodies and take their dreamy, refined Soundscapes to a whole new level. The rotating lead vocals of Paasela, Hämäläinen and Loponen guide the listener through eight songs that break all the rules which ordinary rock bands follow. 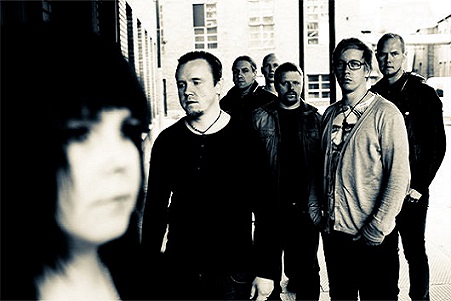 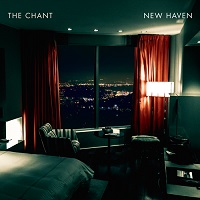 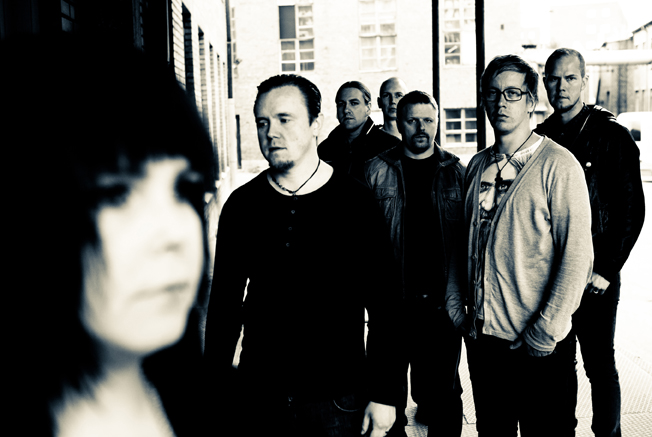