THE AGONIST Releases “Gates Of Horns And Ivory” Video 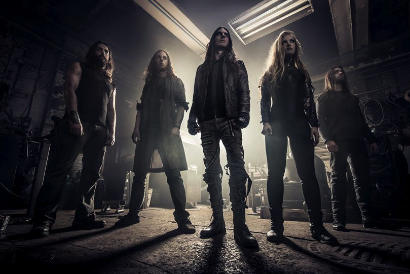 Montreal-based female-fronted metallers THE AGONIST have released the video for “Gates of Horns and Ivory,” which is culled from their forthcoming Eye of Providence album. The album is due February 23rd in Europe and February 24th in North America via Century Media Records.