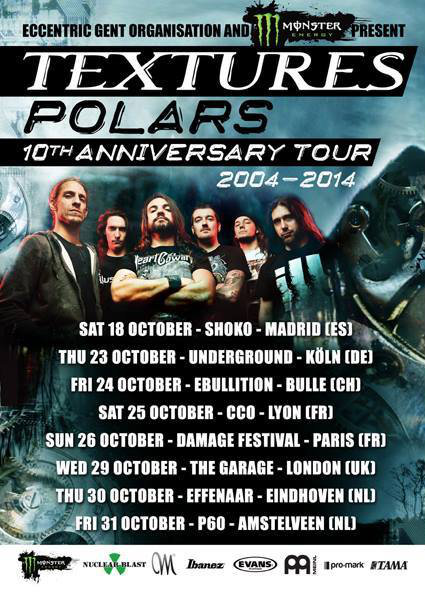 With their fifth album in the works, Dutch progressive/technical metallers TEXTURES will celebrate the 10th anniversary of their debut album, Polars, this year.

On account of this special occasion, TEXTURES will embark on a headline tour through Europe in October, during which the band will perform Polars in its entirety, supplemented with songs from the band’s other albums.

For two of these shows, the band has invited some special guests to make the festivity even bigger. These guests will be announced later these coming months.

In 2004, TEXTURES made a dent in the metal scene with Polars. Inspiring later bands like PERIPHERY, TESSERACT and MONUMENTS, their state-of-the-art combination of diverse metal styles would pave the way for new genres as modern, prog, math metal and djent.

In honor of this, TEXTURES will release Polars exclusively on vinyl for the first time.

Polars is still the only missing vinyl record in the four-album discography of TEXTURES. Also the band will release new Polars-related merchandise. Items can be purchased later this year. 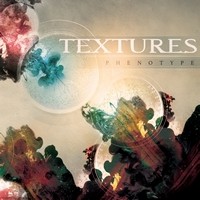 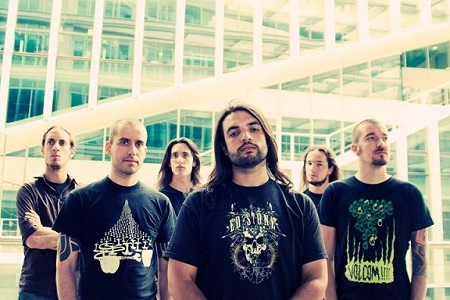 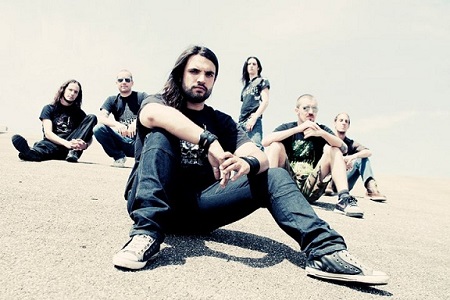