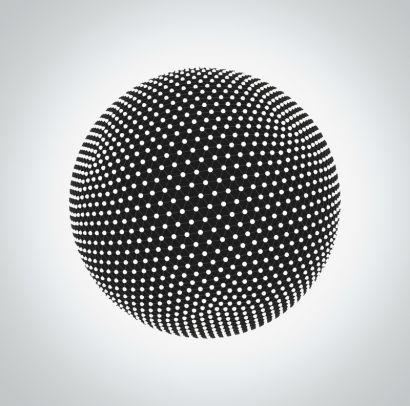 Very hip and happening djent/progressive metallers TESSERACT have been rehearsing nonstop and recently recorded footage in their practice space jamming on the track “Singularity.” You can view the footage below.

TESSERACT  will release their second full length album, Altered State, on May 27th throughout Europe, and on May 28th in North America via Century Media Records. 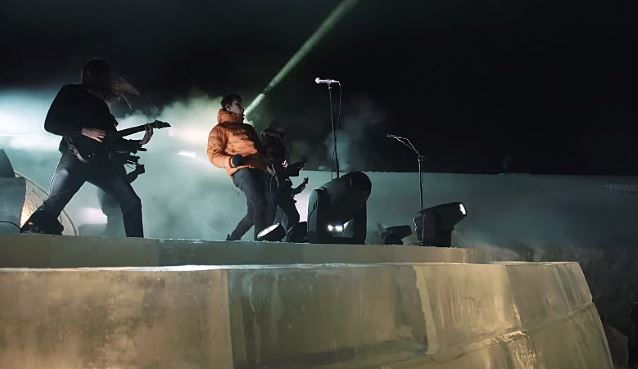