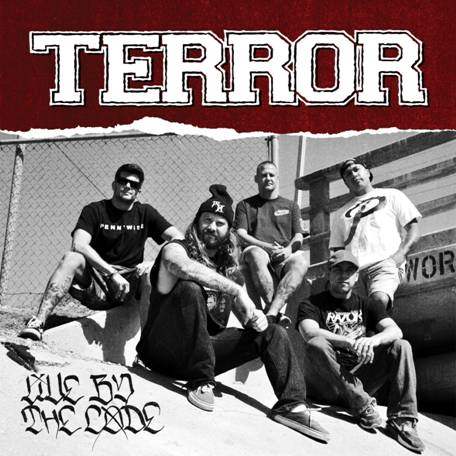 “The Most High”, the new video from the Los Angeles hardcore/metal bandTERROR, can be seen below. The track comes off the group’s sixth studio album, “Live By The Code”, which will be released on April 9 via Victory Records.

Regarding TERROR‘s new deal with Victory, the band’s vocalist, Scott Vogel, previously said: “When I was in high school, I would go to Home Of The Hits Records in Buffalo, New York and every week I would check for newVictory releases.

“Growing up, Victory Records always had the best hardcore bands, period. They had this awesome packaging and vibe that I loved. INTEGRITY,STRIFE, BLOODLET, EARTH CRISIS — it was a fucking amazing time for hardcore. Later, I met [Victory Records founder] Tony [Brummel] when he came to Buffalo to see SNAPCASE. We stayed in contact and made plans for my second band, DESPAIR, but soon after we broke up.

“Victory and my band BURIED ALIVE worked together for years. They also had HATEBREED, BLOOD FOR BLOOD, ALL OUT WAR and REACH THE SKY, all bands I’ve always respected and held in the highest regard.

“This summer, I hung out with Tony and we had a wild night in Chicago. We talked about the good and bad of hardcore today and just had a blast. No business talk, no nonsense. We were under contract at the time so there wasn’t even room for it.

“As we got ready to release ‘Live By The Code’, TERROR and Century Media debated on how to release the record right and Victory Recordsseemed like the best fit.

“Tony and I are both insane. We both come from the same place. We both scratch and fight to stay afloat. We still believe in the essence of hardcore and still love WARZONE. This is pretty fucking exciting.”

Vogel claims “Live By The Code” “hits harder than ‘Keepers Of The Faith’,” calling it the “dirtiest, rawest and most hardcore record we’ve done since ‘Lowest Of The Low’.”

“TERROR are the biggest hardcore band in the world,” said Brummel.

“I have known Scott for twenty years and he has remained true to what he believes in, cherishes and helps keep alive which is first and foremost: hardcore.

“If you are just discovering hardcore or have loved it since the movement started in the late 1970s, this album is for you.” 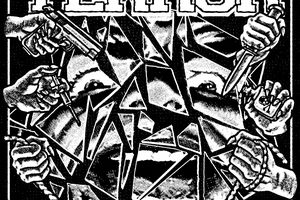 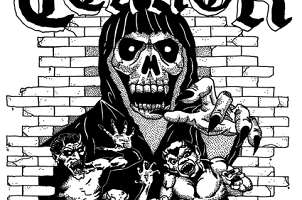 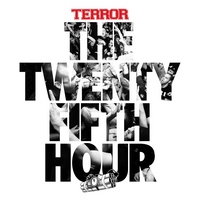 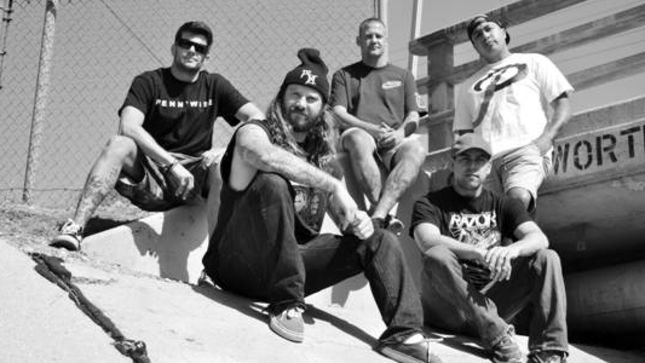 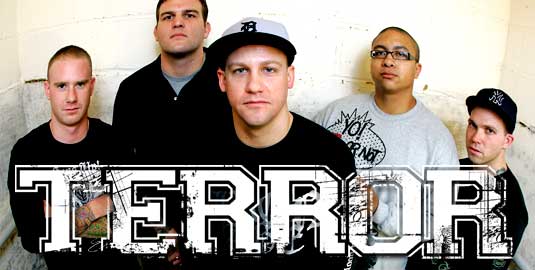