TEMPERANCE To Release Debut In April 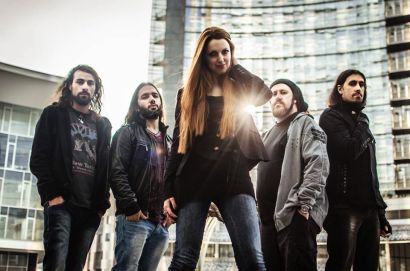 TEMPERANCE were born from the dedication and efforts of a group of musicians with more than a decade of experience in the scene, hundreds of concerts played with the likes of RHAPSODY OF FIRE, DRAGONFORCE, PARKWAY DRIVE, LEAVE’S EYES and RAGE to name a few, and a renovated desire to make an impact.

The band’s self titled debut album consists of an amazing mixture of tight, heavy guitar riffs, electronics and folk elements, bounded together in the name of melody and power. Temperance was mixed and mastered by renowned musician/producer Simone Mularoni (DGM) at Domination Studio in San Marino, Italy. 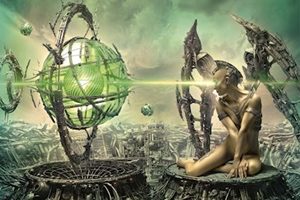 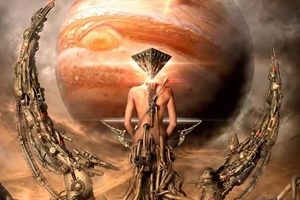 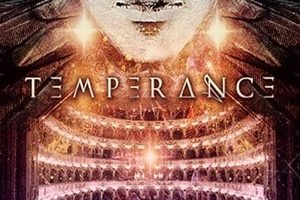