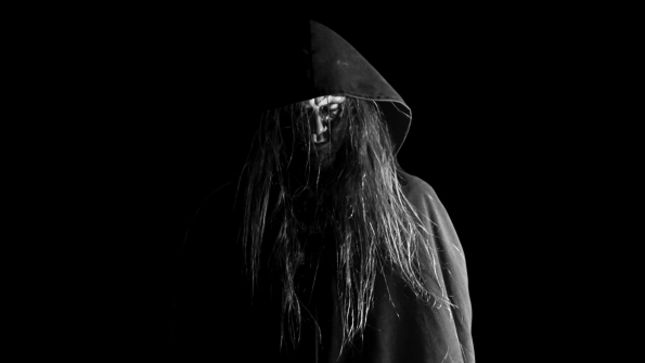 With the traditional three year wait between TAAKE albums now over, Dark Essence Records has announced the first details of what will be the iconic Norwegian band’s sixth full-length album. Titled Stridens hus, the seven-track album is set for release on December 8th worldwide, with the exception of Germany, Austria and Switzerland, where the album will appear on December 12th. The label has also debuted the track “Det fins en Prins” from Stridens hus, and it can be heard below.

Stridens hus is recorded and produced by Bjornar Nilsen (Vulture Industries) at his Conclave and Earshot Studios in Bergen. As with all TAAKE albums, frontman and founder Hoest plays all the instruments himself, but this time members of the TAAKE live band have also contributed to the recording. Album artwork from a photo by Nekrographie. 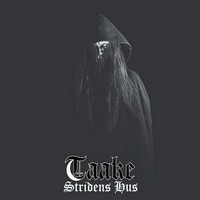