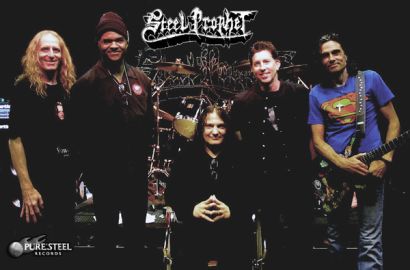 American power/classic metallers STEEL PROPHET have signed with Italy’s Cruz Del Sur Music. Their new album Omniscient, will be released in 2014, both on CD and vinyl LP. The album will feature the vocals of Rick Mythiasin, who has returned to sing with STEEL PROPHET for the first time since 2002’s Unseen album.

Omniscient is a conceptual, science fiction themed album, with a heavy dose of unusual philosophies and ideas, that will appeal to all fans of STEEL PROPHET’s early works, especially the Dark Hallucinations period. This new album will have a visually outstanding package that will read like a graphic novel to highlight the story that underlines the music.

The album will be released in June 2014, when the band is scheduled to return on tour in Europe after their successful 2013 headliner show at Germany’s Keep It True festival. Stay tuned for more updates.

STEEL PROPHET recently signed a deal with Pure Steel Records. The label will release the band’s complete works on vinyl, beginning with 1995’s The Goddess Principle. The album has been remastered and will be out at the end of 2013/ beginning of 2014. 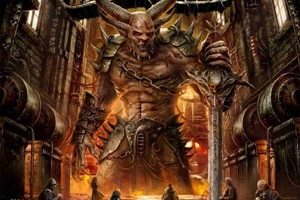 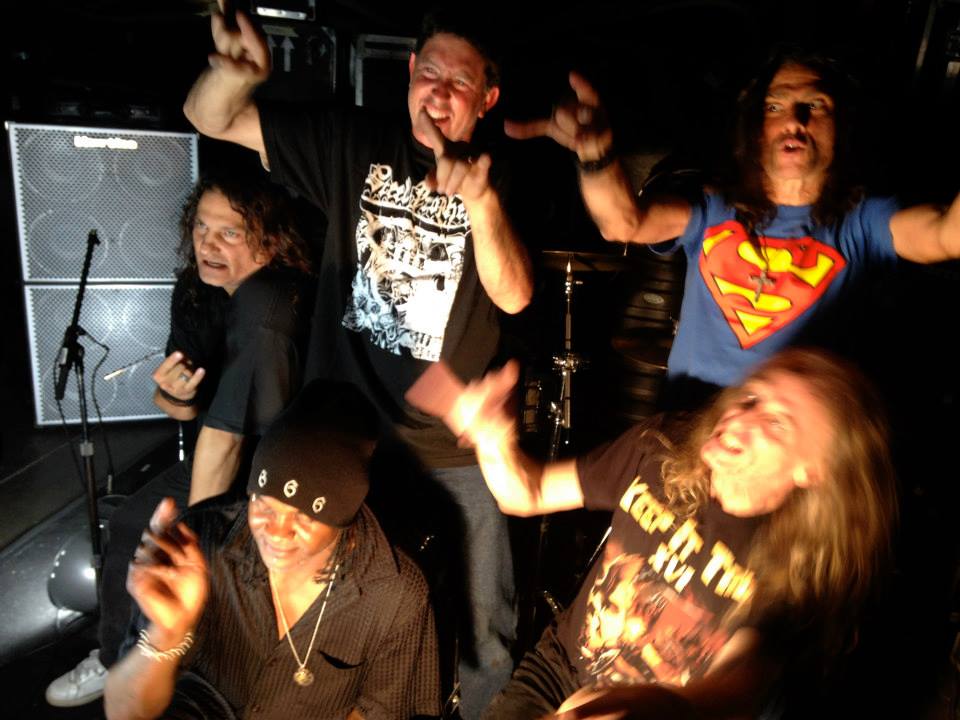 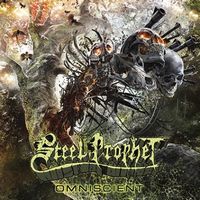