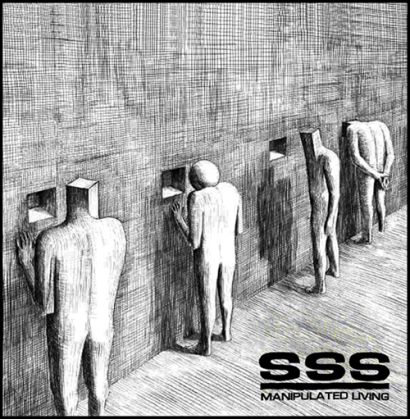 U.K. crossover masters SSS (Short Sharp Shock) have released the song “Beige,” which is culled from their forthcoming Manipulated Living album, which will be their first for Prosthetic Records. The song can be streamed via the Soundcloud widget below.

Released concurrently with UK holiday Bonfire Night, SSS vocalist Foxy added, “The 5th of November, Bonfire Night, in the UK has historically been a day of dissent. The release date for Manipulated Living on this national day of civil disobedience is apt. Instead of swallowing a diet of low-grade universal deceit, choke down some ‘Beige’ instead. It’s packed chock-full of grind and hardcore nutrition, with a mosh-heavy aftertaste to wake you up. Express yourself to the fullest extent in a nonviolent peaceful manner on this day — light the blue touch paper and stand well back.”

Manipulated Living can be preordered here in North America and here in Europe. 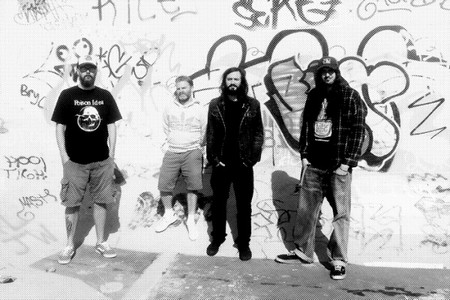 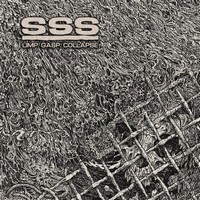 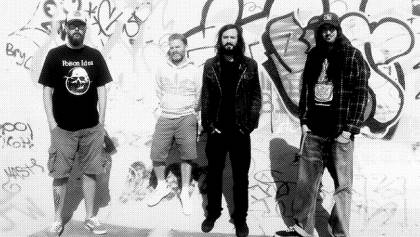