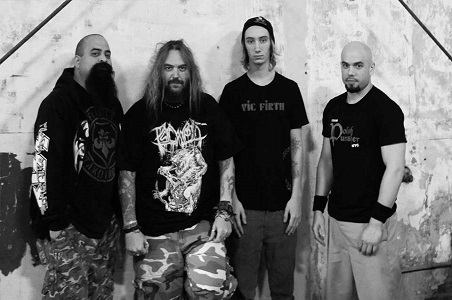 SOULFLY has released the second track-by-track breakdown of their new album Savages, which was released on October 4th via Nuclear Blast Records. The video can be viewed below. The album was produced by Terry Date, who is known for his work with such acts as PANTERA, DEFTONES and SOUNDGARDEN, among many others.