Swedish melodic metallers SONIC SYNDICATE have released the video for “Before You Finally Break,” with SOILWORK vocalist Bjorn “Speed” Stride on guest vocals. The song comes from their forthcoming self-titled album. The album is set for a July 4 release via Nuclear Blast. 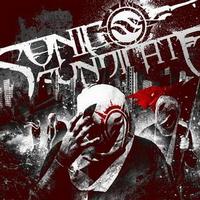