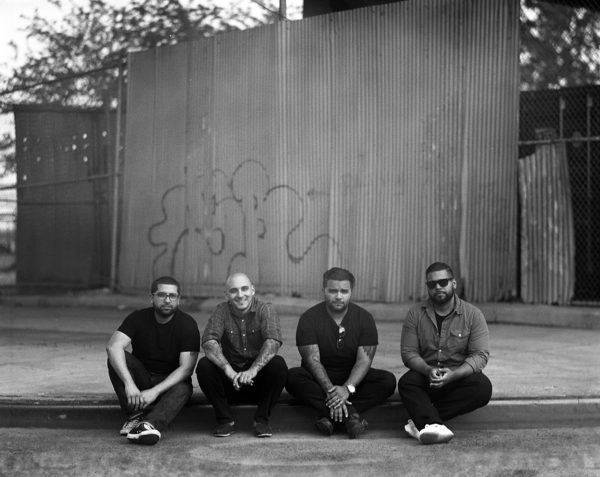 Brooklyn post-metallers SO HIDEOUS are set to release their second full-length, Laurestine, on October 16th through Prosthetic Records. Like it’s predecessor, Laurestine was recorded at The Wild Artic Recording Studio in Portsmouth, New Hampshire with producer Dean Baltulonis (Lucero, Sick of it All, Modern Life is War) and, like its predecessor, it features actual orchestral and choral tracks recorded by The First Light Orchestra, consisting now of thirty members – brass, strings, and vocalists, recorded at Little Field Performance and Art Space in Brooklyn, New York, by Chris Montgomery (Mumford and Sons, Lily Allen). Check out a sneak peek below as well as the cover art.

An absolute feast for the ears, “cinematic” is the word for Laurestine. The album plays like a score to an unseen film – one continuous ebb and flow of intensity, swelling and receding, from fragile interludes to raging storms. Sonically dense yet crystalline, each musical layer contributes to the emotionally scorching whole.

Brandon Cruz – by day a music teacher at a New York City school – names Max Richter, Hans Zimmer and MONO as three of the inspirations fueling Laurestine. Cruz reveals that the album is based on a story of one man’s post-mortem experience, an interior journey in the seven minutes after dying during which the brain is said to be still active. Ascending toward an afterlife, the man is guided through this limbo state by a woman named Laurestine, made to reflect on the past and prepare for the unknown to come.

On various levels, Laurestine‘s lyrics and music connect to tell this story. In reference to the seven-minute space between life and death, the number seven dominates – the seven tracks are riddled with 7/4 and 7/8 time signatures. The songs’ lyrics are written in the voices of both the protagonist and his guide – these two narrators lead the listener on an unforgettable tour through anguish, melancholy, and ultimate triumph. 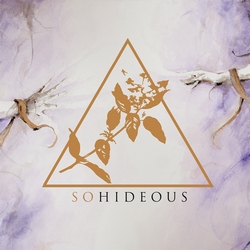 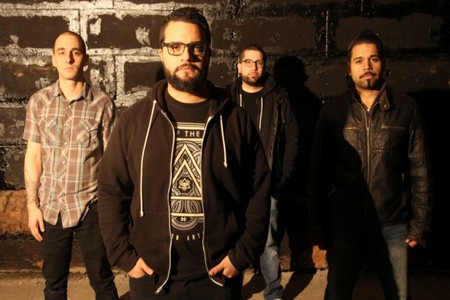 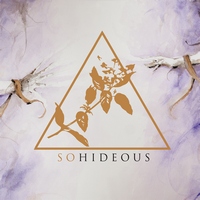 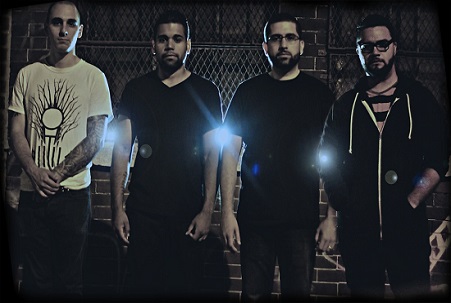