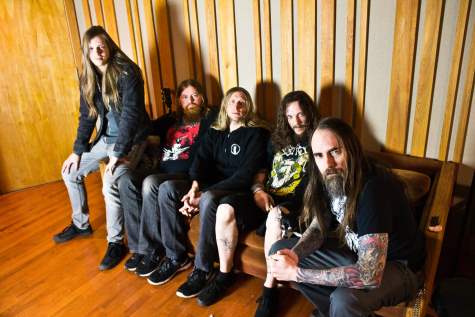 Ohio vintage thrash/death metallers SKELETONWITCH have set Serpents Unleashed as the title of their new album, due this fall via Prosthetic Records. The follow-up to 2011’s Forever Abomination was recorded this spring at GodCity Studio with Kurt Ballou (CONVERGE, KVELERTAK, HIGH ON FIRE).

The band is currently headlining a primarily Canadian tour that includes an appearance at the annual Calgary Metal Fest on June 8. Shortly after it wraps up, the band will play its first-ever show in Puerto Rico at La Respuesta on July 13. 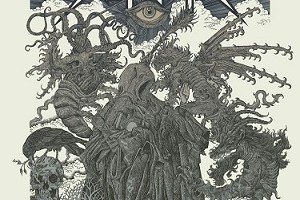 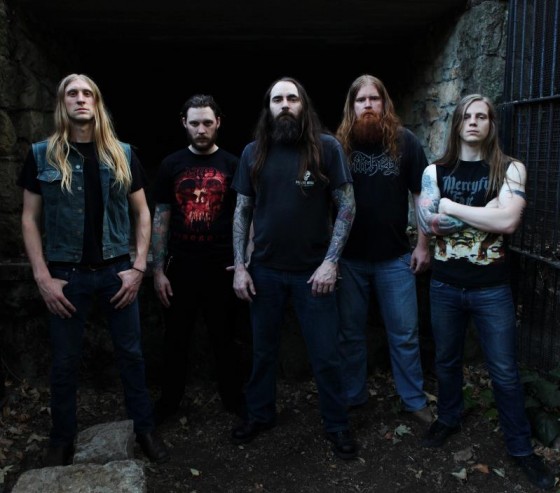 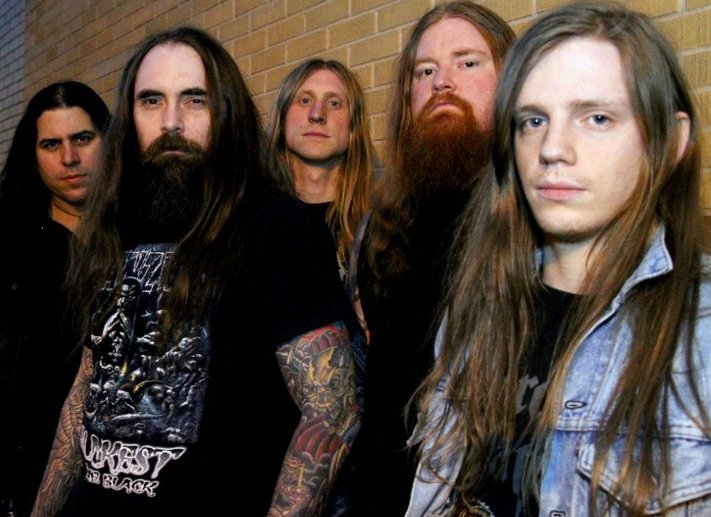