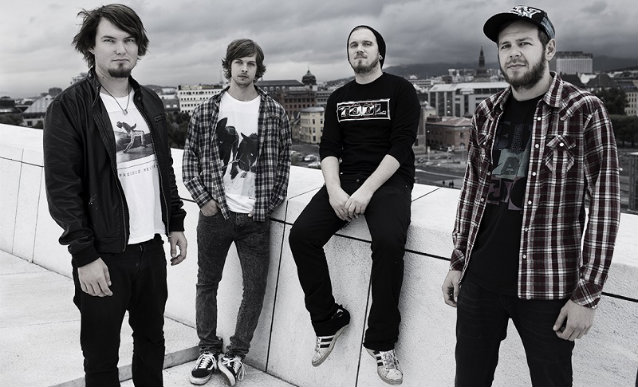 Norwegian metal band SILENCE THE SKY have released a new single titled, “Jenova” from their forthcoming debut album, Ancient. Ancient will be released via Negative Vibe Records in March. Check out the new single which is now available for streaming via the Soundcloud widget below.

SILENCE THE SKY made some waves with its debut EP, 2010’s Citadel, an EP consisting of energy-driven brutality mixed with the rawness of hardcore.