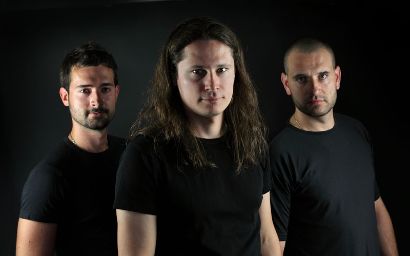 Slovakian metallers SIGNUM REGIS are set to unleash their new album, Exodus, on November 15th in Europe and December 3rd in North America via Ulterium Records. To give fans a taste of what to expect, SIGNUM REGIS are now streaming a track titled, “The Promised Land” and is available for streaming below. 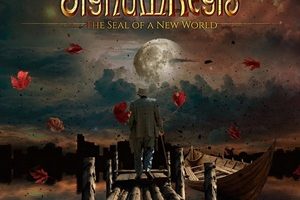